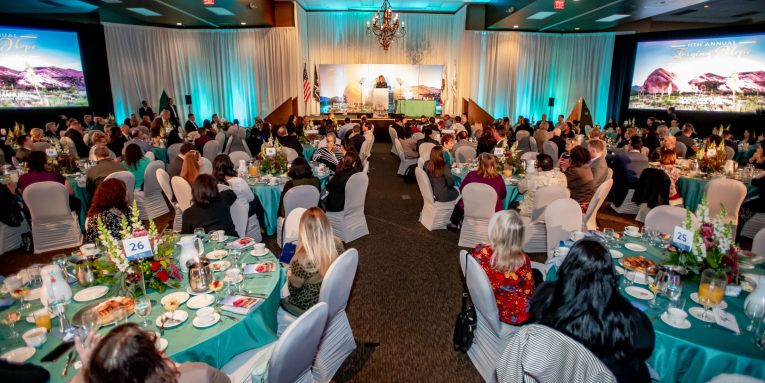 “Our community is blessed with the unyielding support and dedication of nonprofits, and the Yawa’ Awards allow us to thank and recognize them for their life-changing work,” said San Manuel Band of Mission Indians Chairwoman Lynn Valbuena. “It has been an honor for the Tribe to host these awards and celebrate organizations who follow their call to Yawa’ and continue to make a positive impact in our region and across Indian Country.”

The 2019 honorees that have done extraordinary work to benefit their communities are:

During the award ceremony, these recipients received hand-crafted Yawa’ Awards designed by San Manuel Tribal youth. These hand-painted gourd rattles were specially designed to commemorate each organization’s dedication to acting on their beliefs.