On December 2, 2015, 14 people were tragically killed by a terrorist attack at the Inland Regional Center in San Bernardino California. The attack happened as the San Bernardino County Department of Public Health was having a training event and Christmas party with about 80 employees.  The shooting seriously injured 22 others and has affected countless family members, witnesses and our Inland Empire as a whole.

Today is the 1 year anniversary of the attack, we thought it appropriate to build a page to curate and memorialize the event for the years to come. We editorially have chosen to not mention anything about the attackers, but instead focus on the recooperation and rebuilding of our community.

Within hours of the shooting, “San Bernardino Strong” and “#SBStrong” surfaced through social media and our community, and in the past year has become the rallying phrase for the shooting. So, if you have feelings, thoughts, or support to give, we ask that you use #SBStrong in any of your posts.

After the attack on Dec. 6th, San Bernardino County used the mourning band across the iconic arrowhead logo to graphically mark the event, their letter, “To our Enviornmental Health Family” can be read here. 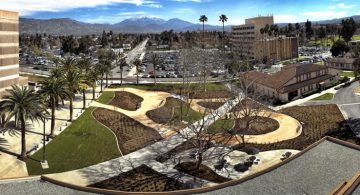 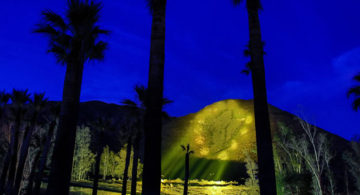 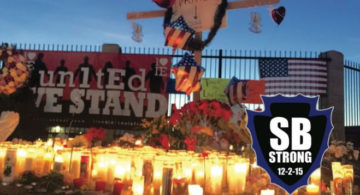 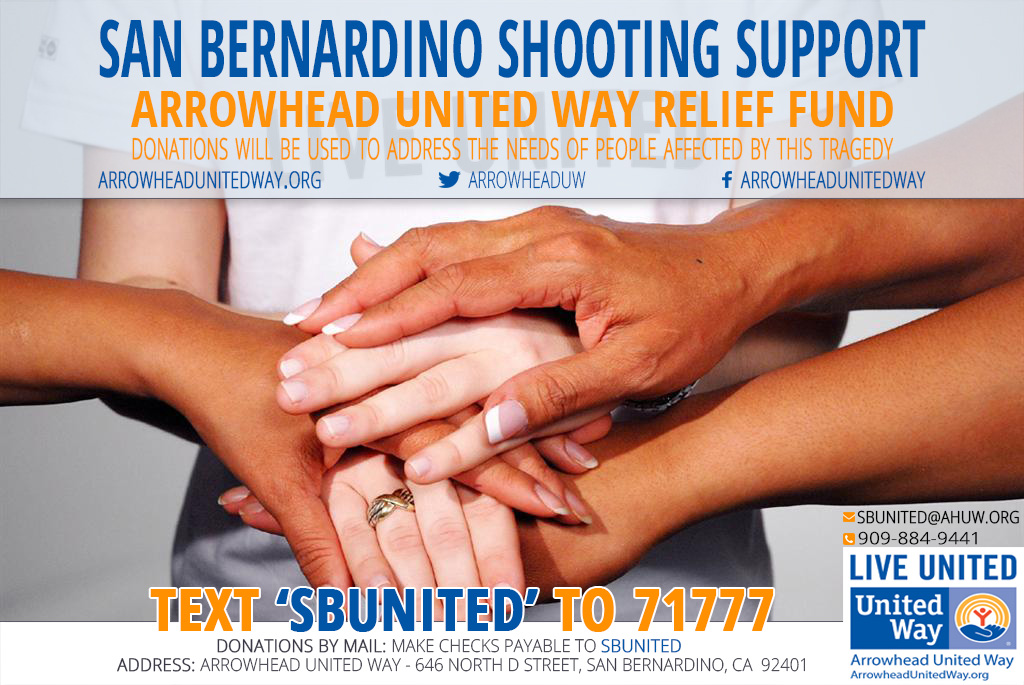