Small Businesses Should Fall Into the Cracks in the Market 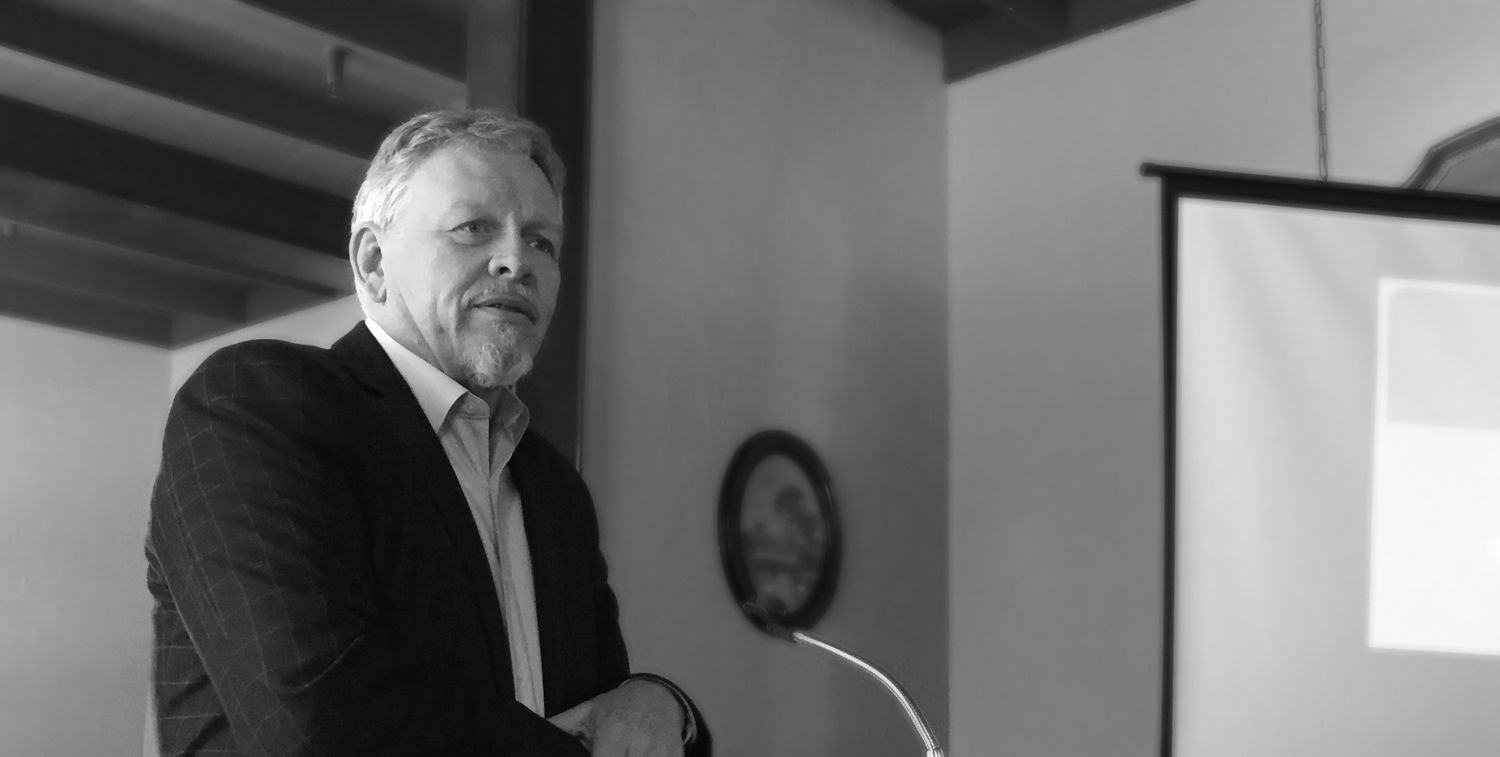 During the four decades that span his career as a business owner, marketing strategist and consultant Ron Burgess has discovered that falling into the cracks is what it takes for small businesses success. With a proven track record for niche business leadership from the lessons he has learned throughout the span of his career, Burgess shares never-before used marketing principles in his new book “Finding Your Crack in the Market.”

Burgess explains that businesses with very unique and specialized niches succeed much against competitors because they have found and occupied a “crack in the market.”

The principles outlined in the book teach small businesses to dominate the market by understanding marketing emplacement. Burgess introduces this concept to describe the physical act of a business positioning themselves between their customers and their competition. With few competitors, businesses who offer desired products to customers find themselves positioned in a crack where wealth can grow exponentially.

Burgess has identified the principle of emplacement through his own experiences. Early successes and failures in the world of small business ownership has taught him many of the lessons he now passes on to his clients in his marketing practice today.

As an owner of a high fashion clothing store serving the counterculture trends of the 1960s, Ron Burgess was a proponent of the retail specialty shop. He rode the wave of prosperity ushered in by the unique atmosphere and products that his business offered which were unlike any other stores or retail chains in the Boulder and even Denver areas.

The trends were set by some of the similar places as today: college campuses, music culture and even by the influence of events like war, protest and civil unrest. Innovators leading the way set a style that often defines a generation. In the late 1960s this included the “hippie” trend. A decade later it was disco and the list goes on.

But among the differences in the realm of trendy retail of the 1960s and today is paramount: The department stores become a go-to distributor of what is “in.” This is a stark contrast from the era when small retailers offering specialty high fashion products are found in small corners of the world, where you could find hot ticket items that department stores, comfortable in offering the more “traditional “styles, didn’t touch. The small retail store was tucked away in a small niche, a crack in the market, hidden from the sights of the retail giants.

However, just as trends (in both fashion and markets) change, department stores caught up with the small niches and like other businesses with similar product positioning of the era, Ron Burgess was forced to close his retail doors and seek a new business venture.

In the book Burgess shares this experience and how it led him to a career dedicated to understanding challenges unique to small businesses. The strategies that Burgess shares are the same ones he found when looking at traits from many successful small businesses and applied with his clients. “Marketing emplacement and positioning of a company have more to do with the businesses’ overall success than any other marketing strategy,” explained Burgess.

Burgess hopes “Finding Your Crack in the Market” will offer readers the gift of expert knowledge in strategies for small businesses growth. These strategies have not been previously shared or even articulated by marketing experts and consultants, but now they are available for small business owners and entrepreneurs struggling to obtain business wealth. 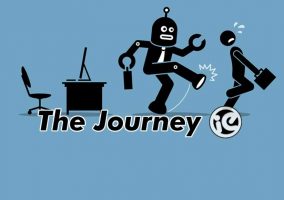 Robbie the Robot Wants Your Job