So, You Think You Can Sing? Special ICON Vocal Competition Coming to Ontario 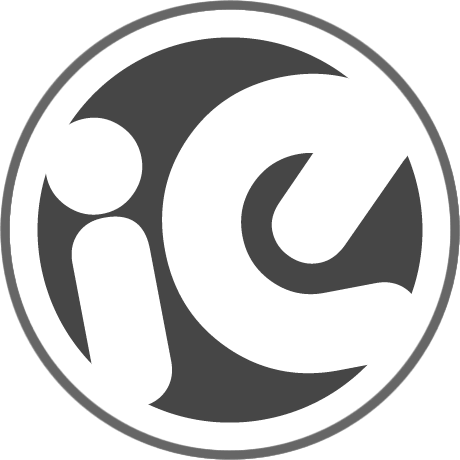 This October, the annual Ontario Harvest Festival will feature a big, three-day, singing competition as part of the festivities and entertainment. WBZB Entertainment, the producers of two of Southern CA’s biggest annual singing contests, will produce a special vocal competition for this year’s Festival.

“We were approached by West Coast Festivals (presenters of the annual Ontario Harvest Festival) and asked to create a special community event for this year’s festival.” According to Bruce Sampson, president of WBZB Entertainment.  “It seemed like a great chance to give local talent a great showcase opportunity and we’re really excited about being a part of this outstanding event!”

“For the last three years that we have produced our ICON singing contest, we are always asked about adding a category for young adults.  This special event affords us the opportunity to explore that.  The caliber of talent we’ve seen in these other age groups has always been impressive.  It will be interesting to see how the 19-25 year-old contestants measure up.”

The four winners (one from each age division) will each receive identical prize packages which will include: professional headshots, vocal coaching, and a professional recording opportunity.

The contest will get kicked off on Friday, October 29th 2010 with the qualifying auditions. That night, semifinalists will be named and invited to  return the next day to compete for a chance to be one of the top 3 finalists for their respective age divisions. Then, on Sunday evening the 12 Finalists will take the stage to perform concert-style and receive live feedback from a judging panel.

ICON has already had some success stories.  Contestants have used the experience and knowledge gained from our events to go on to bigger things including:

•        Signed record, development or production deals as part of a group or as soloists

“The two things we are most proud of are: creating an exciting and supportive atmosphere for the competition and giving kids a fantastic and professional platform to showcase their talent,” said Dan Calvillo, technical director for WBZB Entertainment, producers of the annual events. “All the contestants get positive and constructive feedback from the judges.”