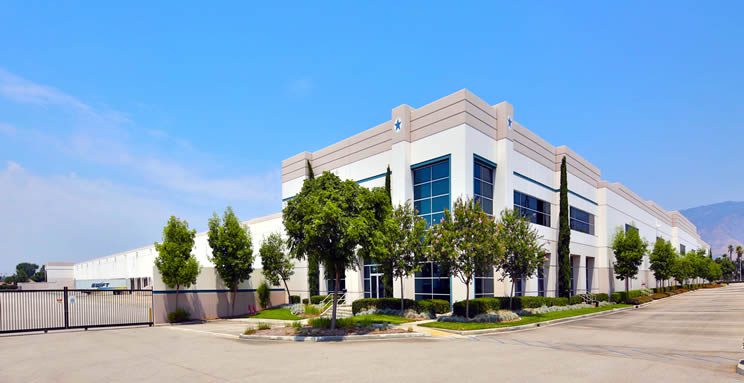 “The Cushman & Wakefield team was instrumental in helping us secure this deal and support our due diligence,” says Hack Adams, senior vice president at Westcore Properties. “The relative value of these buildings, leased by two strong tenants, appealed to us. We’ve grown our eastern Inland Empire portfolio significantly and plan to expand into the western section of the county as well.”

According to Cushman & Wakefield’s Industrial Q3 2017 Marketbeat report, the Inland Empire industrial market continues to benefit from growth of eCommerce and record volumes experienced at the Ports of Los Angeles and Long Beach. The eastern portion of the county leads the region in both leasing activity and absorption for industrial properties.

“The Inland Empire is one of the strongest industrial markets in the nation, with rents up almost 15 percent this year and with the expectation of continued superior fundamental performance,” said Chiate, executive managing director at Cushman & Wakefield.

Westcore Properties is a global, entrepreneurial commercial real estate investment firm with a specialized focus in Western United States commercial and industrial properties. Since its founding in 2000, Westcore Properties and its affiliates have acquired and managed more than $4 billion in industrial and office assets, comprised of more than 750 buildings and totaling over 45 million square feet. In addition to its U.S. headquarters in San Diego, Westcore Properties has regional offices in Los Angeles; Oakland; Sacramento; and Denver, as well as satellite offices in London, England; and Lausanne and Geneva, Switzerland.