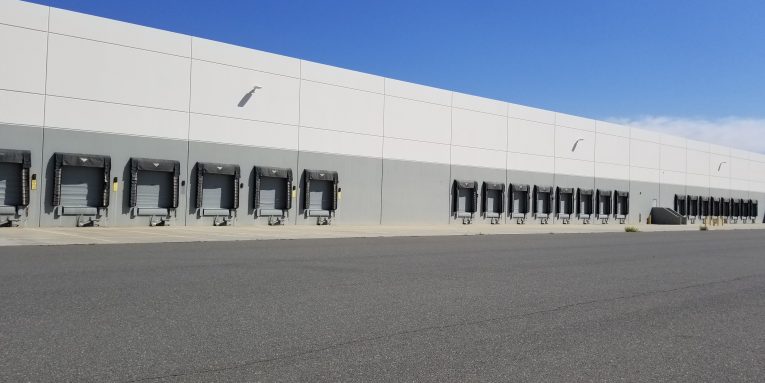 The property, located at 17101 Heacock Street in Riverside, California, has direct runway access to March Inland Port, as well as to one million square feet of ramp area for aircraft taxiway and parking, and offers extensive trailer parking.

Crow Holdings will also have the option of expanding at the north and south ends of the building as well as leasing up 170,800 square feet of the space. The property is designated part of a Foreign Trade Zone.

“Through an existing relationship with Crow Industrial, we knew that this property would align with Crow’s acquisition criteria,” said Hack Adams, senior vice president at Westcore. “It’s a tremendously unique property with enough space to park eight Boeing 747-400 aircraft.”

“The March Inland Port is home to one of the most sustainable and progressive business centers within California,” added Lauren Suazo, director of leasing at Westcore. “It’s airport fees for aviation operations and service vendors are some of the lowest in Southern California, which will be a strong draw for tenants.”

Jim Koenig, David Consani and Katrin Gist of CBRE represented Westcore in this transaction, while Crow Holdings represented itself.

Westcore Properties is a global, entrepreneurial commercial real estate investment firm with a specialized focus in Western United States commercial and industrial properties. Since its founding in 2000, Westcore Properties and its affiliates have acquired and managed more than $5 billion in industrial and office assets, comprised of more than 1200 buildings and totaling over 50 million square feet. In 2018, National Real Estate Investor ranked Westcore properties as one of the Top 50 owners of industrial real estate globally. In addition to its U.S. headquarters in San Diego, Westcore Properties has regional offices in Los Angeles; Oakland; and Sacramento, as well as satellite offices in London, England; Berlin, Germany and Vienna, Austria.