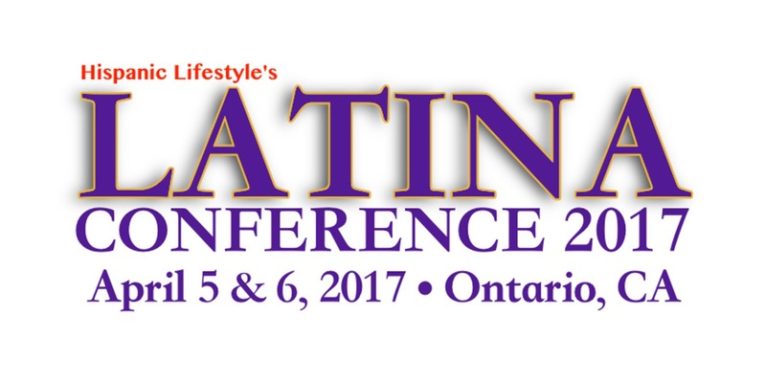 About the 2017 List
Hispanic Lifestyle’s 2017 Latinas of Influence listing was complied from nomination submittals from our audience. The final selections were done by Richard Sandoval, president of Hispanic Lifestyle Inc.  Below are links to our previous honorees.

LATINA CONFERENCE 2017
Hispanic Lifestyle’s 2017 Latinas of Influence will be honored during the luncheon portion of Latina Conference 2017.  The two day conference is scheduled for April 5 and 6 2017 in Ontario, California. The conference will include panel discussions on Latinas in Business, Latinas in Entertainment, Latinas in our community. 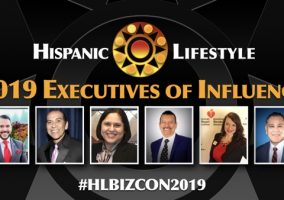 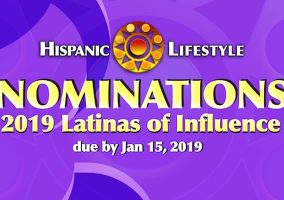 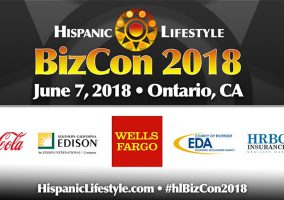