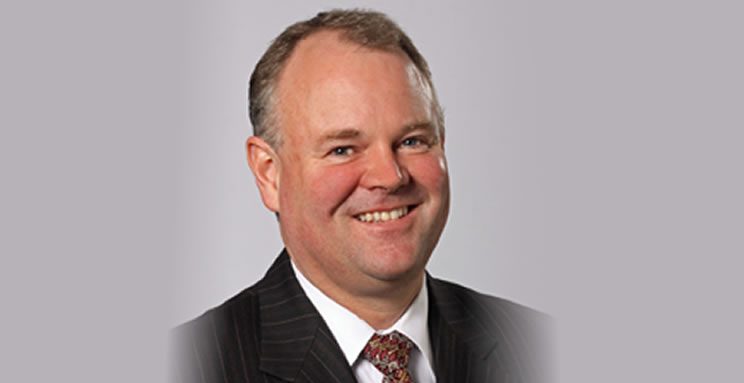 Riverside, Calif. – The City of Riverside has named David Welch as its new Community & Economic Development Director, a post he held on an interim basis for six months. Welch succeeds Rafael Guzman, who was named an Assistant City Manager last year.

“David Welch’s experience gives him a broad understanding of the roles and responsibilities of this vital City department,” Mayor Rusty Bailey said. “His strong background in the real estate field, combined with his recent leadership as an interim director, make him well-suited for this role.”

Prior to starting with the City of Riverside, Welch served as the Deputy Director of Acquisition and Relocation for the Los Angeles Unified School District. In that role, he oversaw the massive land acquisition process of acquiring 475 acres of mostly-improved land worth $1.3 billion and relocating 2,800 residents and businesses. This effort ultimately resulted in the opening of 100 new school sites throughout the greater Los Angeles County region.

Welch is a former commercial real estate broker and worked for a boutique real estate consulting firm where he managed the leasing process for a large portfolio of industrial, office and retail properties in the Southern California region from Ventura to San Diego counties.

“From economic development to code enforcement, the Community & Economic Development Department has an enormous impact on the quality of life in Riverside,” Mayor Pro Tem Mike Soubirous said. “Our residents, business community and students will be well-served by David Welch’s knowledge and experience.”

David received a Bachelor of Science degree from the University of Southern California in Business Administration with a Real Estate Finance emphasis.