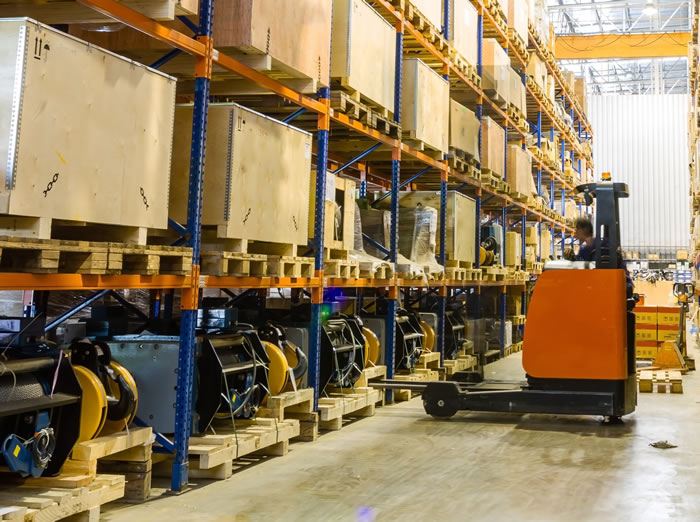 Fontana, Calif.–  Mayor Acquanetta Warren was recently appointed to the Intergovernmental Policy Advisory Committee (IGPAC) to focus on trade issues. As an IGPAC member, she will assist in providing policy advice to the Office of the U.S. Trade Representative on trade policy matters between state and local governments and the United States. Her term began on April 4, 2018 and will end on April 4, 2022.

As per her State of the City 2018 Address, Warren is making a major push to take Fontana nationally as a manufacturing hub. Not only is the Inland Empire the crossroads for the movement of goods from the Port of Los Angeles to the rest of the country, but Fontana is the epicenter for logistics. Warren will bring her local government knowledge and experience with trade to the Committee. “I understand the importance of international trade and how it affects our area. We, in Fontana, are focused on attracting international trade to not only our City, but to the region as a whole,” states Mayor Warren.

The IGPAC was established by the U.S. Congress in 1974. The Committee advises, consults, makes policy recommendations and provides information to the U.S. Trade Representative and relevant Cabinet members. Committee members serve a four-year term, with the new term beginning April 2018. 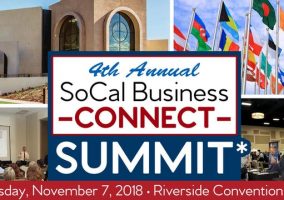 Riverside County Brings Businesses, Governments Together for Day of Matchmaking 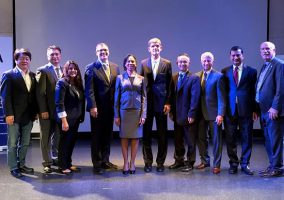