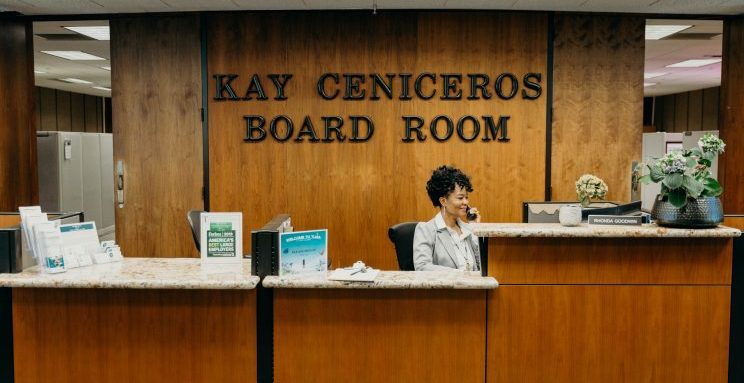 Ceniceros served the Third District from 1981 to 1996 and was the first female elected to the Board of Supervisors. Prior to joining the board, Ceniceros was the first woman appointed to the county’s planning commission.

“Kay Ceniceros’ expertise in planning and land use helped shape the County of Riverside into the modern, developed region that we see today,” said Third District Supervisor Chuck Washington. “She is warmly remembered as a resolute leader and a compassionate advocate by the Third District communities that she served.”

During her 16 year tenure as supervisor, Ceniceros was dedicated to ensuring that Riverside County had a larger voice on regional matters. Ceniceros represented the board on numerous committees and commissions, including the California State Association of Counties, Southern California Association of Governments and the Western Riverside Council of Governments. She worked tirelessly to serve residents impacted by the booming growth of the county during numerous infrastructure and transportationprojects, including the passage of Measure A in 1988.

“It was a great pleasure to have worked with Supervisor Ceniceros,” said County Executive Officer George Johnson, who worked in the Transportation Department at the time of Ceniceros’ tenure on the board. “She was a thoughtful leader, who cared deeply about the growth and future of the county. She was well-respected among her peers, county staff and residents.”

The former Board Hearing Room, located on the 14th floor of the County Administrative Center, is named in Ceniceros’ honor. The Board of Supervisors also named a service center the Kay Ceniceros Multi-purpose Senior Center in Menifee.

Kay Ceniceros is survived by her husband, three children, and six grandchildren.