Frank Miller Civic Award to be given to Dr. and Mrs. Ronald Ellis 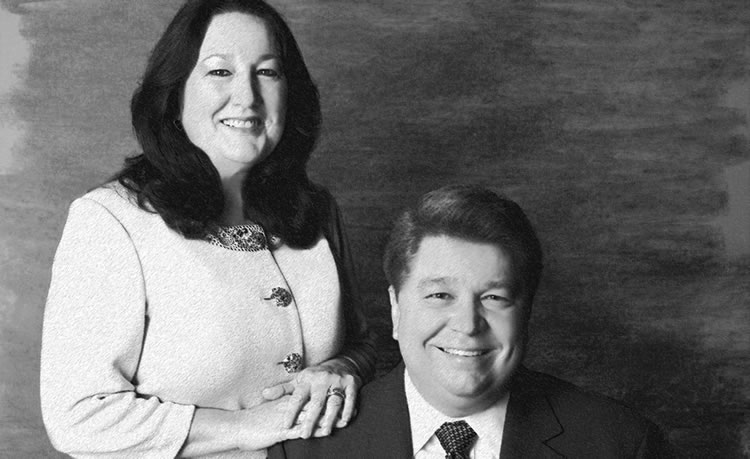 Dr. and Mrs. Ellis have been selected to receive the Frank Miller Civic Achievement Award for 2016 at a gala dinner May 19, 2016 at the historic Mission Inn Hotel & Spa. The award is presented annually by the Mission Inn Foundation to an individual or group that has provided outstanding civic leadership, service and support to the community in the tradition of Frank Miller, founder of the Mission Inn.

The path that led Dr. Ellis to the presidency of California Baptist University was both purposeful and providential. It included ministerial and academic jobs, including pastor and junior high school history teacher at Hornbeck, Louisiana. His work in higher education included positions at Louisiana College; Baylor University and Lee College, both in Texas; and Campbellsville College in Kentucky.

Ellis became the fifth president of California Baptist University on November 1, 1994. Since then, the institution has experienced sweeping changes in almost every facet of university life from expanding academic programs to a successful athletics program. Enrollment at CBU has grown by 1,057 percent, from 808 in the fall of 1994 to 8,541 in the fall of 2015. During his tenure, the university’s operating budget has increased from $11.3 million to $237.9 million in FY16. Under the leadership of President Ellis, CBU has developed into a premier comprehensive Christian university, comprising 10 colleges and professional schools offering more than 150 majors, minors and concentrations, as well as more than 40 graduate programs and two doctoral programs.
Along with fulfilling her role as First Lady of California Baptist University, Jane also has been active in the Greater Riverside community. She served for eight years as a member of the Mission Inn Foundation Board. She is a member of the Leadership Riverside Class of 2007 and remains an active member of the Young Presidents Organization (YPO) Spouses Forum.

In addition to their work in education and community service, Ron and Jane Ellis are active members of Magnolia Avenue Baptist Church, where he has served as chair of the board of trustees. They have two grown sons and seven grandchildren.

The annual dinner will take place on Thursday, May 19, 2016 in the Grand Parisian Ballroom of the Mission Inn Hotel & Spa. The reception will begin at 6:00 PM. Individual seats are $175 and table sponsorships are available. For information and tickets, contact Heather Ford at 951-781-8241.

About the Mission Inn Foundation