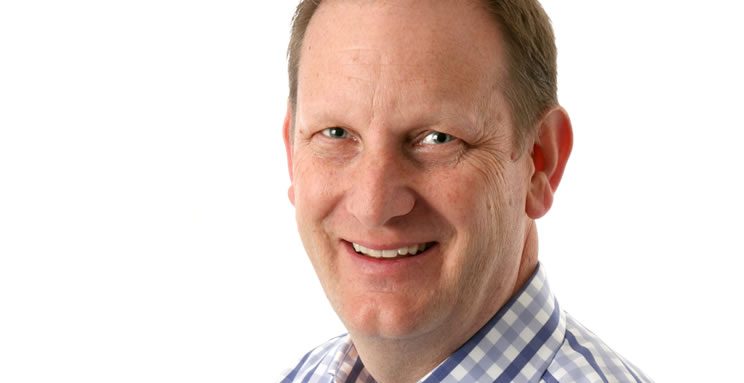 Riverside, CA – The 8th annual Manufacturers Council of the Inland Empire (MCIE) announced that it will feature the California Manufacturers & Technology Association’s (CMTA) new President Lance Hastings on one of its economic panels.

Hastings will discuss the State of California industry and ongoing efforts to improve the state’s manufacturing climate.  “We must turn the dream of California manufacturing into a promise by ensuring a predictable and cost-competitive business climate that promotes new investment of manufacturing facilities,” said Hastings. “California must never lose sight of the grand reward and the tremendous economic growth that comes from making the products that it innovates.”

Hastings has always had a deep passion for California manufacturing and its 1.3 million workers. Before joining CMTA in November 2018, Mr. Hastings had a long record of success on both the operations side with MillerCoors and on the advocacy side as a trade association lobbyist.  Hastings served most recently as Vice President of National Affairs for MillerCoors. He represented Miller Brewing Company and MillerCoors in Sacramento as Director of State Government Affairs, where he served on CMTA’s Board of Directors.  Prior to that, he served as Head of Regulatory & Tax Affairs for SABMiller and starting in 1989 he worked in the California State Legislature for almost a decade as a chief consultant.

The Manufacturers’ Summit will be held at the Riverside Convention Center on February 14, 2019 from 7:00 a.m. to 2:00 p.m. “This year is our 8th annual event and we are pleased to be holding it in Riverside,” stated Molly Burgess, Executive Director of the Manufacturers’ Council (MCIE). Tickets and registration information for the event, which requires pre-registration, can be found at www.mfgcouncilie.com.  “Open to the public, the Manufacturers’ Summits traditionally attract about 600 manufacturers and business professionals as attendees,” said Burgess.

The Manufacturers’ Council of the Inland Empire (MCIE) provides manufacturing information to manufacturers, students, and the public. Their goal is to be a strong, unified voice, within the region and state, on issues impacting manufacturing. Programming, on a monthly basis, helps manufacturers find solutions for issues including: employment, training, regulatory compliance, and funding sources.