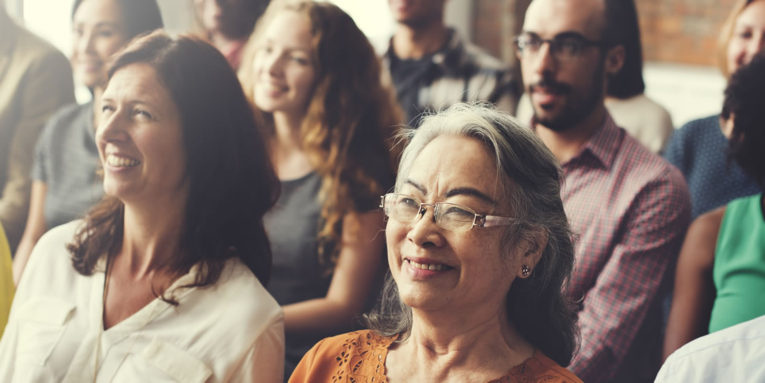 Inland Empire – Nearly 16,000 consumers over the past year chose to become members of a local credit union headquartered in the Inland Empire(counties of San Bernardino and Riverside) as of Sept. 30, 2017 (third quarter), according to the 3rd Quarter Credit Union Trends Report for the Inland Empire.

The Inland Empire now boasts 357,000 individuals who are “member-owners” of 23 locally headquartered credit unions — a level not seen since 2010 (the record high was 376,000 members in 2008). Each person owns an equal share of his or her respective credit union, with all profits reinvested to benefit every member in the form of lower interest rates and lower or no fees.

How these credit union members are spending their money on homes, remodeling projects, new and used automobiles, higher education, surviving life events, and other big-purchase items provides a key barometer into what’s happening across the local economy. (For local context you can view the latest Inland Empire economic forecast hosted in October 2017).

This news release reflects year-over-year trends in local loans and deposits and is published by the Ontario, CA-based California Credit Union League. Local consumers who are members of Inland Empire-based credit unions:

“These credit union trends will continue as long as the economy continues to perform well,” said Dwight Johnston, chief economist for the California Credit Union League.

He noted some areas of concern. Employers are having increasing difficulty finding workers in a tight labor market, which will limit economic growth “to some degree.” He also has concerns the economy may start running out of steam by late 2018. Consumer spending might be “good” by then, but its growth rate could still disappoint. If Wall Street reacts negatively to consumer spending numbers versus expectations, businesses could somewhat pull back on spending and hiring plans.

However, “There is nothing that suggests an economic slowdown is imminent, which makes the overall picture for credit unions bright,” Johnston said. “In fact, the business-skewed tax bill should accelerate growth through at least the third quarter of this year.”