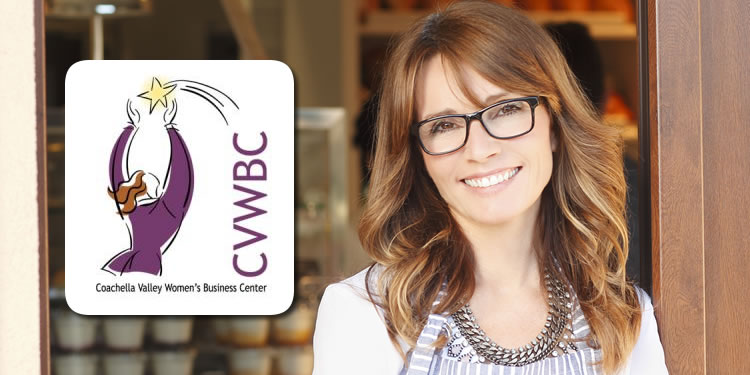 Palm Desert, California – Coachella Valley Women’s Business Center proudly announces the graduation of its latest cohort from the It’s Your Time program. The program, which focuses on training, counseling, mentoring and supporting female entrepreneurs, has been a mainstay in the Coachella Valley since 2007.The graduation took place on Monday, January 30, 2017, and featured speakers Chi Elder, Southern CA Community Development Officer for Citi Bank and Dr. Sharon Brown-Welty, Dean of CSUSB’s Palm Desert Campus. Representatives from the offices of Congressman Raul Ruiz and Assemblyman Eduardo Garcia were on hand to present Certificates of Recognition to each of the participants.Additional speakers were IYT alumni Tracy Hartman of It Has Its Place, and Sonia Stewart of Sonia Stewart Photography. Graduates included women entrepreneurs from many industries, including salon and spas, retail clothing stores, real estate, consulting, and restaurant/hospitality.According to both Mrs. Hartman and Mrs. Stewart, the program has been instrumental in guiding them to their current success. Both had recently launched their businesses when they began the IYT program; the businesses have since grown exponentially. In addition, Mrs. Stewart credited the program’s structure and support as being the principal reason that she is entering the program again to launch another business.Prize packages were awarded to the top three business plans, which were judged by content, form, and feasibility. The total of all prize packages exceeded $32,000.00. Placing first was Jackie Teran, of Element Hair Studio, second place was Erika De Anda of Porky’s Cutz, and third place went to Aide Lopez of Dulce Leona. All three women cited the support and guidance they received from both consultant Kristin Petrovich Kennedy and the CVWBC, as well as the support from other women in the cohort as being principal in their success.The next cohort of It’s Your Time begins next Wednesday, February 8, 2017. Applications are due today, Friday, February 3, 2017. Any late submissions will be considered on a case by case basis. For more information or to register, go to www.cvwbc.org and click on It’s Your Time.The Coachella Valley Women’s Business Center, 77806 Flora Road, Suite A, in Palm Desert is a program of the Inland Empire Center for Entrepreneurship at Cal State San Bernardino. Housed in the Jack H. Brown College of Business and Public Administration, IECE, which administers the program in collaboration with the U.S. Small Business Administration, is inland Southern California’s leading organization dedicated to supporting and promoting entrepreneurship. The CVWBC provides business counseling, training and mentoring for women business owners in the Coachella Valley.The program provides services in English and Spanish to Latina business owners, currently the fastest growing group of women business owners in the country. The Coachella Valley Women’s Business Center’s hours are Monday-Friday, 9 a.m. to 5 p.m. For more information, visit the CVWBC website at www.cvwbc.org or contact Kim Scanlan at (760) 345-9200.For more information about Cal State San Bernardino, contact the university’s Office of strategic Communication at (909) 537-5007 and visit the news.csusb.edu. 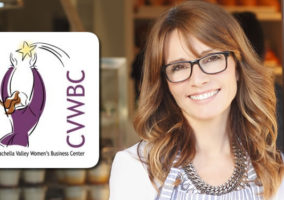 Women on Fire: CEOs of the Coachella Valley