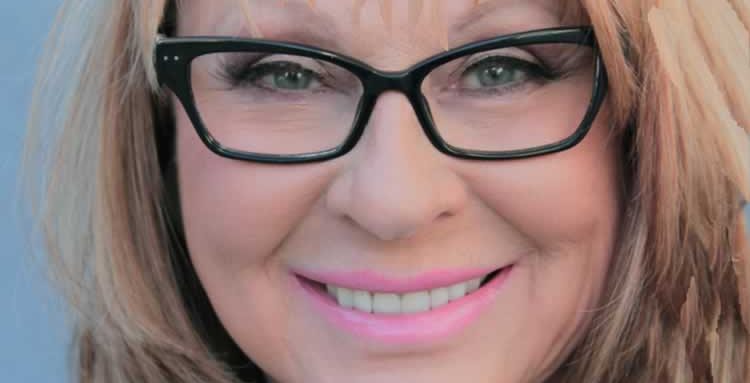 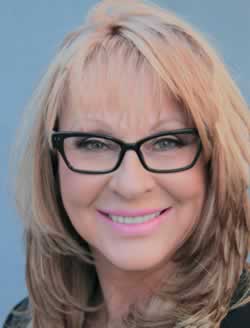 Moreno Valley, CA – Debra Hall, an online instructor for Moreno Valley College and an adjunct faculty member of Riverside Community College District Open Campus program, has been awarded an honorable mention Turnitin Global Innovation Award. Hall, who teaches on-line English classes, as well as English as a Second Language, was one among 58 educators across 21 countries who were honored this year.

According to Turnitin’s website there were a record 500 nominations from nearly 50 countries. The eventual winners and finalists were selected through a series of interviews and reviews by an international panel of academics and previous award winners who chose finalists across seven regions in three categories: academic integrity, student engagement, and writing improvement.

The winners were cited for demonstrating excellence in academic integrity and developing innovate learning techniques.

In Hall’s notification letter, Sean Tipa, director, Turnitin Global Innovation Awards said, Hall’s story stood out among the hundreds of other nominations. Hall, who teaches a very diverse and multicultural body of students in online English classes, said “she finds that her teaching is most effective when she adjusts it to the particular culture of the students she is teaching.” She also cited the support of Open Campus as well as that of the College English Department in accepting her award.