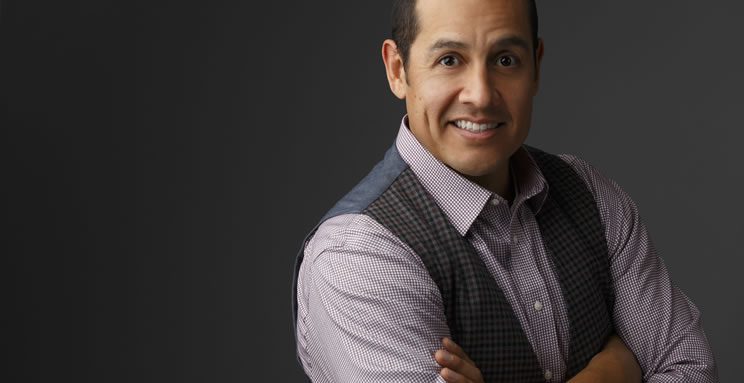 Moreno Valley, CA – Oz Sanchez, a three-time Paralympian and six-time Paralympian medalist, will speak at Moreno Valley College’s fourth annual Veterans Scholarship Breakfast. Proceeds from the breakfast, which is scheduled for Friday, November 30, at 7:30 am in the Student Academic Services Building, benefit the Veterans scholarship fund. Tickets for the breakfast are $30 and can be purchased by calling the Admissions & Records office at (951) 571-6101.

Sanchez, who was born in East Los Angeles, graduated from Whittier High School in 1993 and joined the U.S. Marine Corps. He became a member of the Special Forces unit, twice being deployed to the Middle East. However, it was during transferring to the Navy, in order to become a Navy Seal, that he was involved in a hit-and-run motorcycle accident which resulted in a spinal cord injury.

Sanchez said his biggest fear after the accident was how he would define himself given his new physical parameters. He worked on developing both a renewed sense of identity and a transformed perception on life.

“I managed to pull out of my post-injury depression,” he said in an interview. “I took a proactive approach to life and once again took the bull by the horns.”

He started handcycling competitively five years after the accident and enrolled at San Diego State where he earned a degree in business administration and a minor in public communications in 2006. Today, he is one of the top hand-cyclists in the world, and he also competes in triathlons.

As an athlete, Sanchez has won two gold medals, a silver and three bronze since making his first Paralympic team in 2008 in Beijing. He has participated in six World Championships, winning nine medals including five gold. He was a 2012 ESPY nominee in the Best Male Athlete with a Disability category. In 2009, Sanchez was enshrined in the San Diego Hall of Champions. His story is featured in the 2009 documentary, Unbeaten.

“I have heard Oz speak at conferences and his speeches are very powerful and inspirational,” Lizette Tenorio, Veterans services specialist, said. “Like Oz there are Veterans who struggle daily with overcoming obstacles. I believe his experiences and struggles will make for a powerful message and impact for Veteran students.”

Sanchez has become a sought-after speaker after speaking at military engagements and numerous non-profit organizations such as the Wounded Warrior Project. He became the official spokesperson for the Challenged Athlete’s Foundation: Operation Rebound program and now provides inspirational keynotes to organizations nationally as well as internationally. For the past several years, Sanchez has been a  spokesperson/ambassador athlete for the U.S. Paralympics Committee and The Hartford Financial Services Group.

“We all have goals we’d like to reach,” Sanchez says. “But often, we never reach our goals because of obstacles or self-limiting beliefs that we think stop us. We see these obstacles as undefeatable and impossible. The truth is there is no obstacle that can stop us.”