November 8, 2011 – Up-and-coming science fiction author and Redlands, California native M. Scott Burgess released three volumes of his new serial  e-book-series The Plague, on Amazon.com for only $0.99 each. Now available, The Plague: Dead Solstice, The Plague: Zombie Sickness and The Plague: A Man in the Darkness, re-imagine and redefine the zombie apocalypse genre and catalogue a zombie apocalypse as seen through the eyes of a small band of survivors. Follow-up volumes will be released in the comings months and release dates are available on http://mscottburgess.com/

An excerpt from The Plague: Dead Solstice: In the near future, the world has died. With no warning, technology and communication shut down and the dead began to rise. They feed on their victims, pulling more to their ranks as they spread at an impossible rate. But hope survives, as a small band of survivors work together to escape from Southern California in hopes of finding sanctuary from a zombie- infested world. Their goal is to find some remnants of civilization but the farther they venture, the more they become aware that the world as they know it has been forever broken. What they don’t realize is, there are things hiding in the shadows, things that are even far worse than the living dead.

For more information about the author and his work, please visit www.MScottBurgess.com. 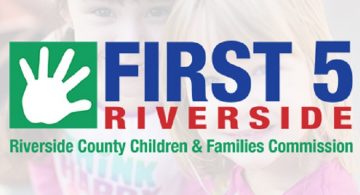 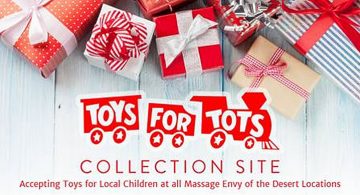 A Time for Thanksgiving, by James Ramos 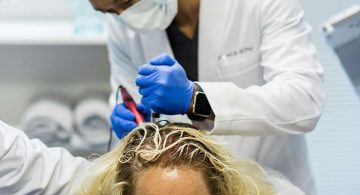