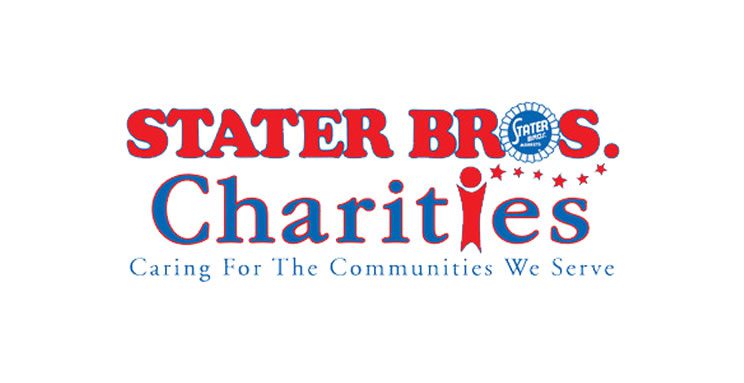 San Bernardino, Ca – Throughout the months of November and December, Stater Bros. Markets, in conjunction with its charitable arm Stater Bros. Charities will be “Harvesting Hope” in the valued communities Stater Bros. serves. All 171 Stater Bros. supermarket locations will provide convenient ways for customers and employees to help their friends and neighbors in need this holiday season.

In addition, the Company’s newest location, opening in mid-November in the city of Pasadena will immediately join the charge by “Harvesting Hope” in the Pasadena community.

“Stater Bros. has always believed in not just doing business in the community but being part of the community and we are proud to partner with area food banks and local non-profit agencies to serve the needs of our local communities,” said Pete Van Helden, CEO of Stater Bros. Markets.