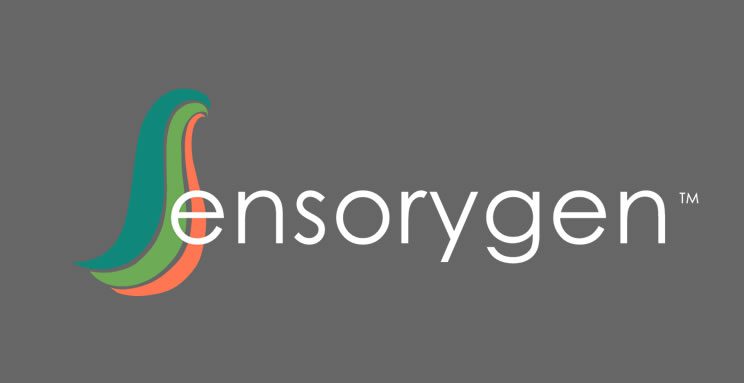 RIVERSIDE, Calif. (www.ucr.edu) — A venture capital fund created to help faculty and alumni of the University of California, Riverside, move their marketable discoveries to the buying public made its second investment late last month. The funding will allow the startup company Sensorygen to develop a sweet-smelling mosquito repellent that’s effective, safe, natural, and affordable.

The Highlander Venture Fund (HVF) invested $50,000 — with an option for up to $450,000 more — in the South Pasadena-based Sensorygen on Jan. 30, said HVF Managing Director Dave Schwab.

Sensorygen was started in 2015 by molecular biologist and neuroscientist Anandasankar “Anand” Ray, who has firsthand experience with mosquito-borne illnesses. He had malaria when he was growing up in India, and his wife was hospitalized with dengue fever. She has since recovered, but the experiences narrowed Ray’s research interests when he started his lab at UCR in 2007 to explore findings that showed mosquitoes used scent to track their human prey.

“I wanted to know how insects smell us out, and how we can find ways to fool them,” said Ray, an associate professor in UCR’s Department of Molecular, Cell, and Systems Biology.

He and his researchers tested about 6,000 properties to discover ones that make a good repellent. Matching those properties against a list of 500,000 chemicals could take several lifetimes, said Sensorygen CEO Thomas Stone. But Ray developed a software pipeline using artificial intelligence that quickly matches the desired properties against that long list of chemicals.

They have narrowed down the list to six naturally occurring chemicals, some of which are used for food flavorings but, as it turns out, are also effective at repelling mosquitoes, Stone said.

Sensorygen is presently in discussions with major companies to take the repellent and possibly other products to markets around the world. Stone estimates the mosquito repellent should be ready for sale in about two years.

The Highlander Venture Fund has raised nearly $5 million since it started in June 2017 — about half of its $10 million funding goal. Its first investment was in early January for the San Diego-based company NanoCellect Biomedical Inc., founded in 2009 by biochemist Jose Morachis, a UCR alumnus. Schwab said he expects a few more 2018 investments to be announced later this year.