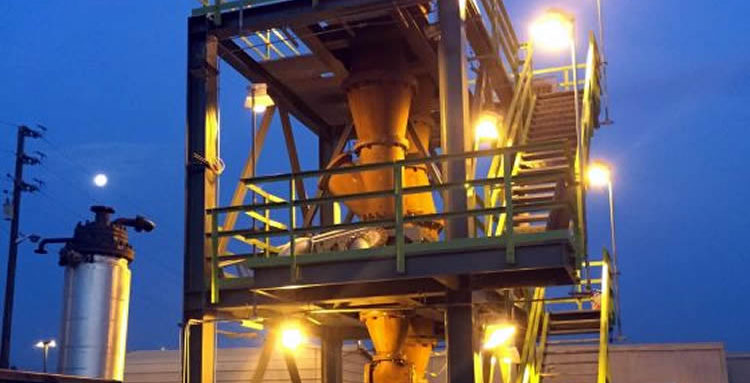 Riverside, Calif. – University of Riverside to explore “What are the best ways to achieve California’s renewable energy targets?”

State officials have approved requirements for the power grid to consist of 50 percent renewable energy by 2030. However, discussions also are underway in Sacramento to further tighten those requirements to 50 percent as early as 2025 and 100 percent by 2045.

“California has some of the most ambitious renewable energy targets in the world,” Raju said. “The good news is that significant progress has been made. But the enhanced targets – if enacted – will require substantial efforts over the next two decades.”

“Historically, there’s always been a supply and demand mismatch,” Raju said of wind and solar energy, noting that other forms of non-renewable energy must be ready to balance out the grid. “To achieve larger percentages of these renewables, storing energy for later use when demand is high and production remains low becomes necessary.”

The study will examine the limitations of intermittent renewable options, such as wind and solar energy, which are only available at certain hours of the day. They also will evaluate how renewable natural gas could help the state achieve the overall RPS, including potential financial benefits.

“California has a largely untapped available renewable resource – biogas from dairies, landfills and wastewater treatment plants, which can be conditioned or upgraded to renewable natural gas,” said George Minter, regional vice president of external affairs and environmental strategy for SoCalGas. “We believe renewable natural gas can play a valuable role in reducing greenhouse gas emissions, and we look forward to the results of this independent review.”

The six-month research project is being conducted under the umbrella of the Center for Renewable Natural Gas, established earlier this year as part of the Center for Environmental Research and Technology (CE-CERT) at UCR’s Bourns College of Engineering. The research team will predict and forecast high renewable energy scenarios in for both electric and natural gas grids. The data will serve to inform policymakers on how best to increase renewable energy use in the future.