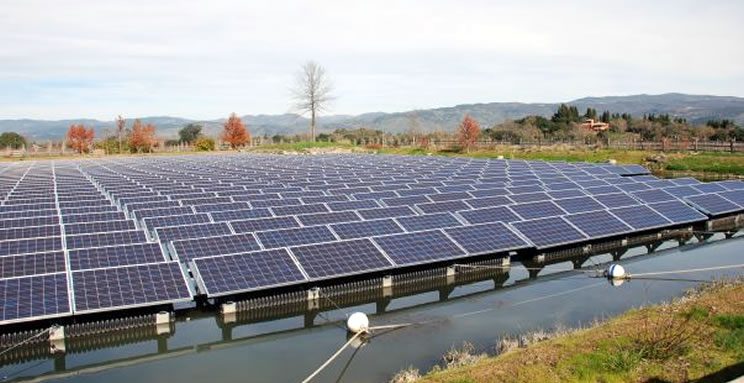 But what if large solar installations could be built away from agricultural land, eliminating the competition between two important industries?

Michael Allen, a distinguished professor emeritus of plant pathology and biology at UC Riverside and director of the university’s Center for Conservation Biology, said many existing solar farms are built in unsuitable areas, where they encroach on natural or agricultural lands already under threat from urban sprawl.

“When a piece of land is developed for a solar installation, it is very unlikely to be reverted into agricultural land, even when the lease to the solar company eventually runs out. That’s because flattening and compacting the land, as well as the long-term application of herbicides to keep the site clear of weeds, spoils the land for future farming,” Allen said. “For this reason, it is important that we explore alternative sites for new developments as the industry continues to grow.”

The researchers evaluated four unconventional areas: (1) developed areas within agricultural landscapes, such as rooftops, transportation corridors, and parking lots; (2) land that is too salty for crops to grow, either because of naturally occurring salts or buildup from human activities; (3) reclaimed areas that were previously contaminated with hazardous chemicals; and (4) reservoirs and irrigation channels that can accommodate floating solar panels. 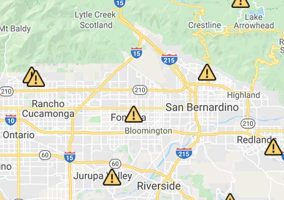