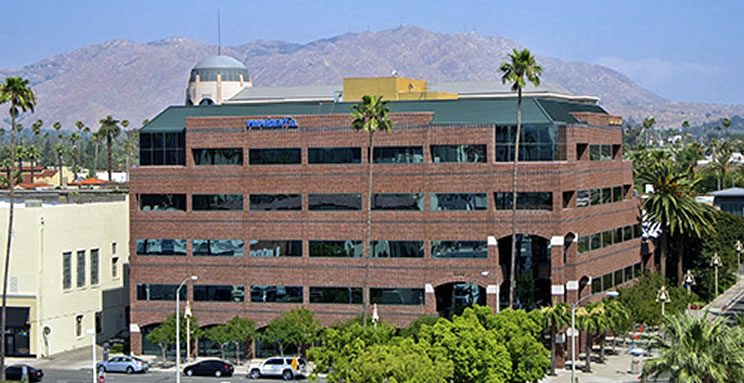 “Downtown Riverside has historically been home to a significant amount of government offices which has resulted in a high office occupancy rate here even in a down economic cycle,” said Ewart. “My client was attracted to the stability of this area and plans a long-term hold on this quality asset.”

Located at 3880 Lemon Street in 1.14 acres, the property was built in 1987. In 2017, a major renovation was completed valued at a more than $3 million which included common area improvements and upgrades to the lobby, elevators, corridors, restroom and landscaping. At the time of sale, Center Tower was 94 percent occupied by 11 tenants including Best Best & Krieger, County of Riverside, Index Fresh, Kimley-Horn & Associates, Reid & Hellyer. The property also features 248 parking stalls in an adjacent four-level parking structure.