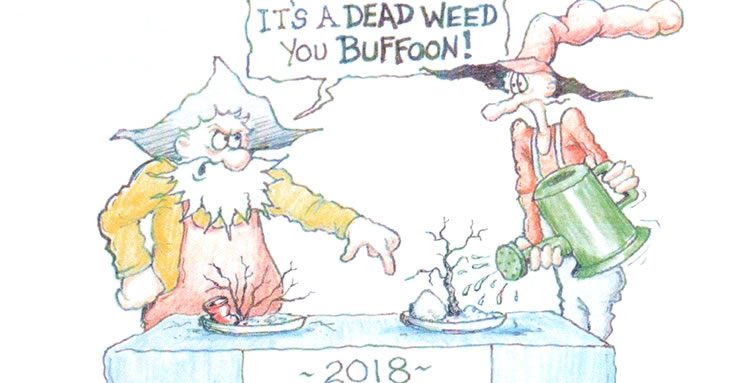 The annual event, which originated in the community in the 1940s, is a desert version of the traditional judged flower show. It features desert denizens competing for the best composition using local dried plant material (weeds) and found objects in a variety of themed categories, including one for kids only and one category using an arrangement of live plant material with museum-quality purple glass as an accessory.

Along with the first, second, third place and honorable mention ribbons awarded by the official Weed Show judges, the public is invited to view the show on Saturday and Sunday, Nov. 3 and 4, and cast their own votes for the coveted People’s Choice Award. Admission is free.

The Old Schoolhouse Museum is located on National Park Drive in Twentynine Palms, near Joshua Tree National Park Headquarters and Oasis Visitor Center. For directions, contact the museum at (760) 367-2366. For more information about the Weed Show, go to the historical society’s website at www.29palmshistorical.com. 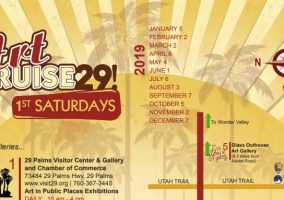 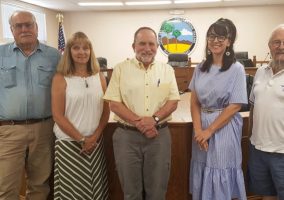 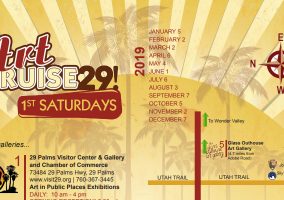