Business Spotlight Series: Keeping Up in a Down Economy

Some companies do thrive in a down economy. A good example of a company that has managed to stay on top, even during hard times is Brithinee Electric located in Colton. While Brithinee Electric finished its best year in 2008, it has had another record month already in 2009.

Brithinee Electric repairs and sells large industrial motors and fabricates motor controls. While some of their customer sectors are down, others are up because they depend on their factories to keep running, or for water to keep pumping.

“Many large generators are failing now, after ten to twenty years of service, so many need to be re-wound. The emphasis on wind power seems to be helping, as well,” states Wallace Brithinee, president. The Brithinee brothers, Wally and Don, have provided innovation to an industry that has been stuck in the nineteenth century. They have set up standards to “over-engineer” the materials. According to Don, “When a generator has to be lifted down from a tower at the rate of $12,000 each time, we don’t want to have failures.”

“We started a serious marketing program five years ago, when business seemed flat. We shored up our primary markets, and added new clients as competition huddled. We saw an immediate bump in business, which continued through 2008. 2009 will probably not see the nice increases in business, but so far we’re solid.” Don stated.

Having a well-oiled customer awareness program in place prior to a recession has gone a long way towards maintaining this successful business during a recession. In Brithinee’s case, quality work, a strong marketing program, years of building a credible reputation, combined with innovation in the industry, is carving out a larger market penetration in the marketplace, while other shops recede and fail.

Other articles in the “Business Spotlight“ 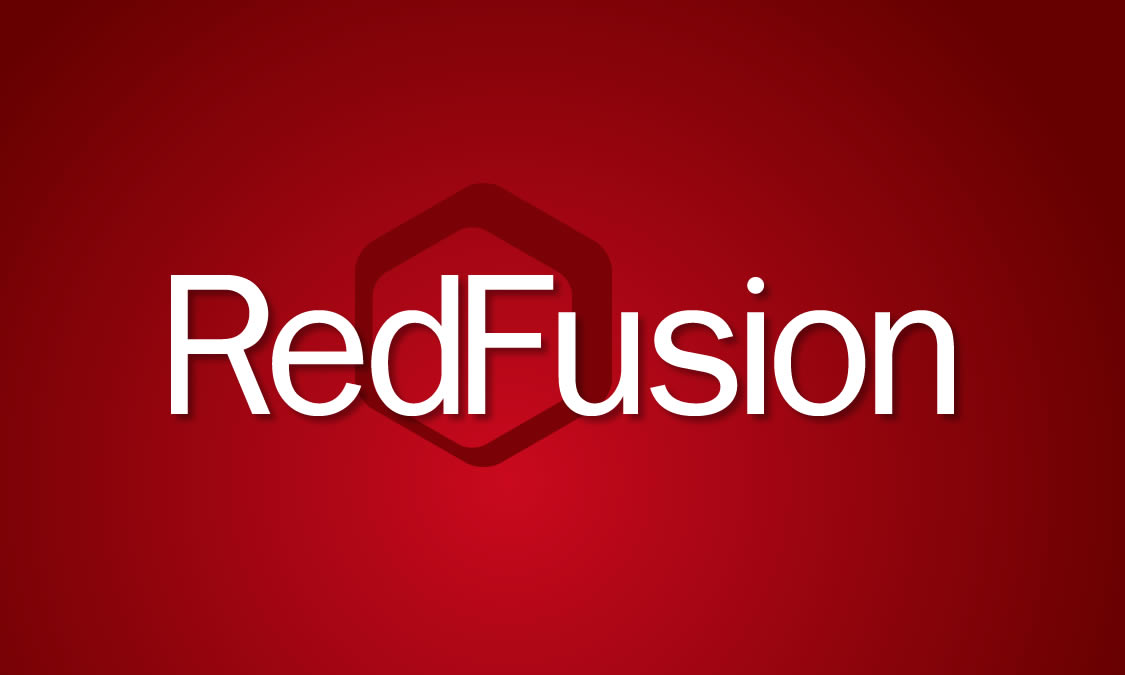 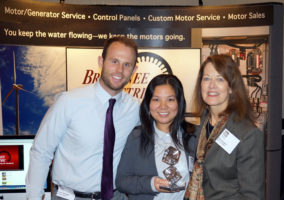 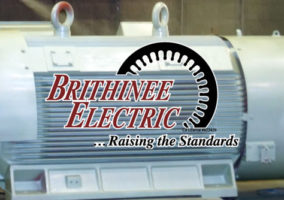 How Much Does Your Company Really Care About Customers?