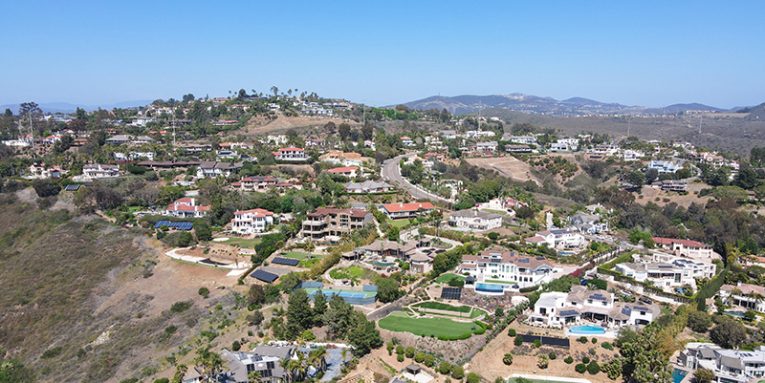 AIG and Chubb, two major insurance companies, are in the process of notifying home owners that they will not renew some home coverage. The risks and regulations apparently aren’t worth the potential profits.

The Wall Street Journal reported on these developments on January 20th. Other companies now will find it easier to raise rates. Particularly hard hit will be expensive multimillion dollar homes. THE WSJ reported that AIG is leaving despite the state having approved an average of 17.5% increase in premiums.

Inland Empire incorrectly reported that Chubb was “leaving” on January 20th. However, while they may not renew all policies, Chubb notified InlandEmpire.US that they would still “accept new customers across the state in areas where we have a fair chance of earning an adequate return,” according to Paul Krump, Chubb Group, Global Underwriting and Claims.

The Wall Street Journal also reported that Chubb Chief Executive Evan Greenberg, stated that Chubb’s shrinkage “was not a small amount.” Where highly and moderately exposed homes exist in areas exposed to wildfire.

Curiously this comes just days after Governor Newsom, announced that the state would greatly increase the logging and brush cleanout efforts in areas where fire was most at risk, perhaps around power lines and equipment. If so this effort was too late to keep these two behemoth insurers in California.

Along with the increased exodus of middle and higher income families from California, when entire companies leave, it always takes jobs to another state too. If higher taxes don’t chase high income people from the state, not getting insurance for their multi-million dollar home will certainly get their attention.