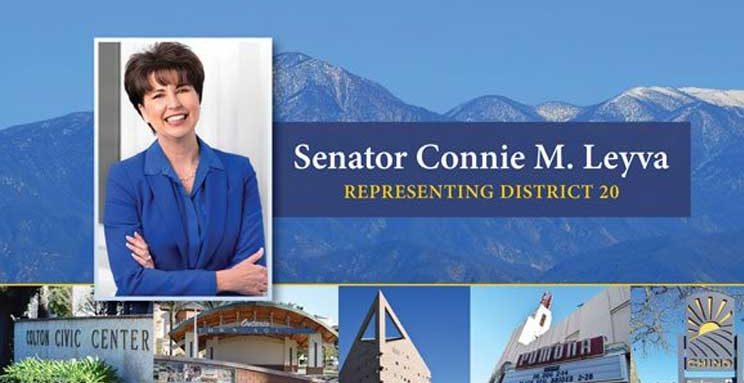 Sacremento, Ca – Governor Gavin Newsom signed important campaign finance legislation authored by Senator Connie M. Leyva (D-Chino) that will prevent elected officials or candidates that commit acts of sexual assault or harassment from avoiding the personal and financial consequences of their actions merely because of their access to political contributions.

Specifically, Senate Bill 71 would prohibit legal defense and campaign funds from being used to pay or reimburse for a penalty, judgment or settlement related to a claim of sexual assault, sexual abuse or sexual harassment filed against a candidate or elected officer in any civil, criminal or administrative proceeding.  Current law authorizes elected officials and candidates to use campaign and legal defense funds to pay for the legal expenses that may arise directly out of the conduct of an election campaign, the electoral process or the performance of the officeholder’s governmental activities and duties.

“SB 71 finally closes a loophole that allows harassers to use legal defense and campaign funds to defend their despicable actions,” Senator Leyva said.  “Elected officials and candidates that assault or harass others should not be able to use these funds as deep pools of money to defend themselves in cases related to this terrible behavior.  These funds were clearly never intended to help elected officials or candidates avoid personally facing the financial consequences of their behavior.  I thank the Governor for his signature on this bill and am so pleased that not a single Member of the Legislature voted against this measure that stands with survivors and prevents the use of these funds by perpetrators.”

In March 2018, the Fair Political Practices Commission (FPPC) withdrew an advice letter sent to, and requested by, a former Senator that permitted him to use legal defense and campaign funds to defend himself against claims of sexual harassment that arose during his time as an elected official.  The withdrawal of the advice letter left a gap in FPPC policy related to whether or not these funds can be used to pay or reimburse an elected official or candidate for legal fees related to a claim of sexual assault, sexual abuse or sexual harassment.  SB 71 will remove any uncertainty in FPPC policy regarding the expenditure of campaign and legal defense funds.

Taking effect on January 1, 2020, SB 71 was supported by California Common Cause during the legislative process. 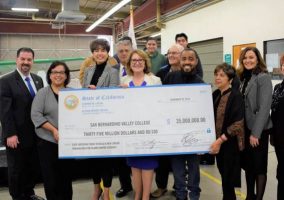