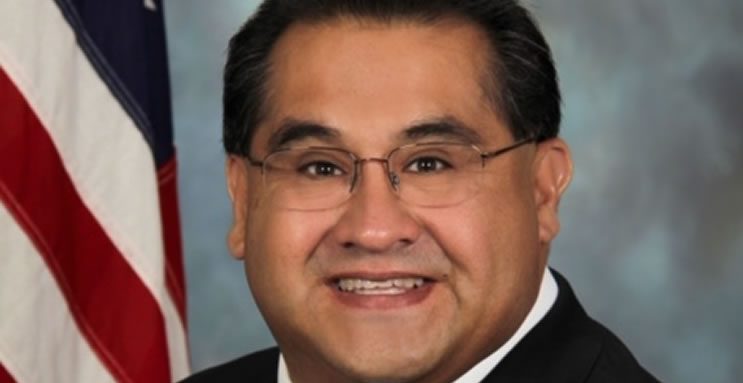 Sacramento, CA – Assemblymember James C. Ramos (D – Highland) is proud to announce AB 433, requiring crime victims and their attorneys be made aware of early termination of probation, has been signed into law by the Governor.

“I thank Governor Newsom for signing this important bill that ensures victims are not left behind. Standing up for victims has been a key priority of mine. This bill will give victims a voice and the opportunity to seek restitution through the judicial process,” said Assemblymember Ramos.

AB 433 provides a two-day notification to the victim of crime of an early termination of probation in cases where restitution has already been granted by a judge. Currently, there is no requirement to notify crime victims when a probation term is terminated early by the court’s order. This can lead to situations where victims are unaware of the termination of their offenders’ probation. For victims of interpersonal or domestic violence, this can be especially problematic, as the terms of probation may include bans on contacting specific people.

In some cases, the court may withhold a restitution order until further hearings beyond an initial sentencing hearing.

“Thank you Assemblymember Ramos for championing this bill and Governor Newsom for signing it into law. Crime victims deserve the right to have their voice heard in open court if their offender is about to receive early termination of probation. This is a matter of doing right by crime victims by following a process that is fair and doesn’t leave to question the status of their offender’s probation,” said Harriet Salarno, Chair and Founder of Crime Victims United of California, a bill sponsor.

In conjunction with Marsy’s Law, which constitutionally mandates proper restitution for victims of crime, this bill will ensure victim and prosecuting attorney the opportunity to seek restitution before the decision of early termination of probation.

AB 433 is the fourth bill authored by Assemblymember Ramos that has been signed into law this legislative session.