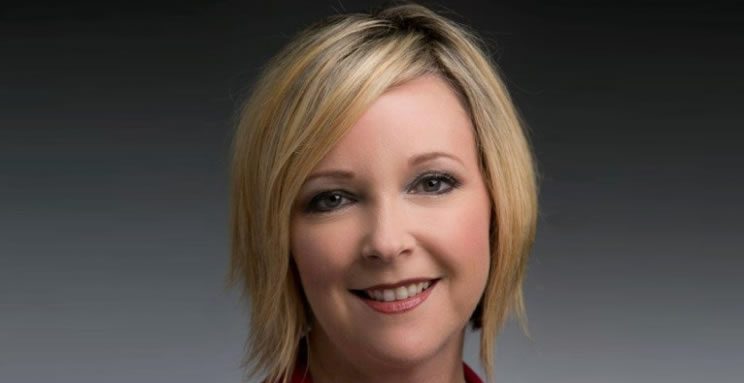 RIVERSIDE, Calif. – Cindie Perry, who has worked most of the past 16 years for the City of Riverside in a variety of posts, most recently in the General Services Department, has been named Deputy Public Works Director. She will work directly for Public Works Director Kris Martinez in a department that interacts with the public thousands of times per day.

“I am honored to be chosen for such an important role in the Public Works Department, where we impact the lives of Riversiders every day,” Perry said. “I look forward to working with Director Martinez on maintaining and improving our service to the public.”

Public Works includes such public-facing duties as road and street maintenance and repair, trash and recycling, parking, and tree and landscape maintenance, among others.

“Public Works employees play a major role in protecting the health and safety of Riverside residents and business owners, so a strong commitment to customer service is critically important,” Mayor Rusty Bailey said. “I am confident that Cindie Perry will continue and enhance the strong record of customer service for which Public Works is known.”

She began her diverse public service career in the City of Riverside in 2001, working as a senior administrative analyst in Public Works, then as a project coordinator in Economic Development, Public Works Manager, then Intergovernmental and Communications Officer, before leaving for San Bernardino County, where she worked from 2013-15.

Perry received a B.S. and an M.B.A from the University of Redlands. She is a graduate of both Leadership Riverside and the Inland Empire Economic Partnership Regional Leadership Academy, and is a past board member of Keep Riverside Clean & Beautiful.

“Cindie Perry has spent nearly 15 years in service to the residents of Riverside,” said Mayor Pro Tem Jim Perry, who is not related to Cindie Perry. “We look forward to her leadership in her new role in Public Works.”