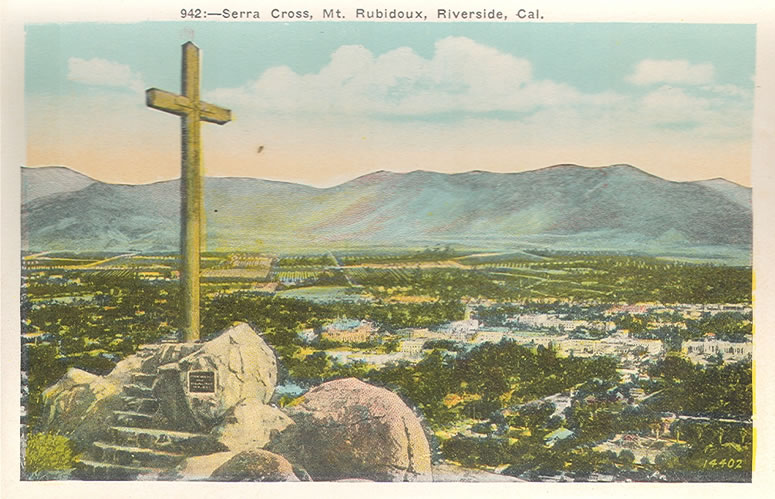 RIVERSIDE, Calif. – The 2016, 4th of July fireworks show at La Sierra Park, which had been recommended for cancellation this year due to budget constraints, will go forward after all.

The popular fireworks show is a yearly tradition for many Riverside families living in the west end of the city. This year, however, the show was imperiled by a $10.6 million deficit in the 2016-17 budget, which required City departments to cut their budgets by 4 percent.

In an effort to preserve the show, City Council members Jim Perry and John Burnard offered to donate money from their respective council budgets to make up roughly half of the $28,000 cost of the show. City staff took them up on the offer and are working to find the other half of the required funds.

“The La Sierra fireworks show is a great family event, and its value greatly outstrips the cost of producing the show,” Councilman Perry said. “I’m pleased that we are going to continue providing this opportunity for our community to gather together on our nation’s birthday.”

The City also provides a fireworks show from Mount Rubidoux in downtown Riverside. Had the La Sierra show been cancelled this year, residents from across the city would have been encouraged to attend the downtown show.

“La Sierra residents enjoy coming downtown to visit the Mission Inn, attend the Festival of Lights and patronize our local museums,” Councilman Burnard said. “But on July 4th, they like to stay in the neighborhood, and I’m happy to know that will be possible again this year.”

City Council members are scheduled to hold a public hearing on June 14 to review a list of the measures being taken to balance the City’s 2016-17 budget. Budget approval is tentatively scheduled for June 21.