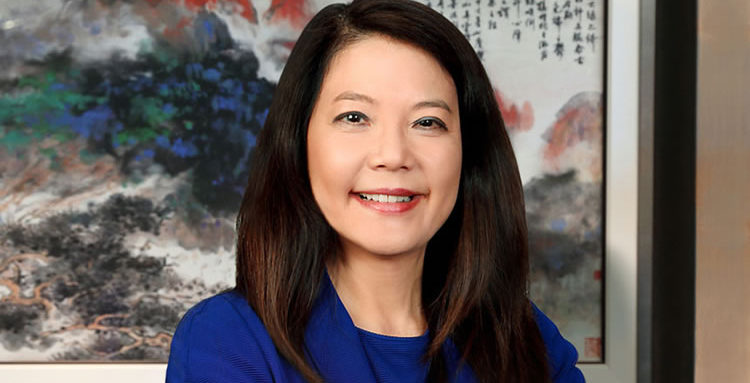 A resident of Pasadena, Ms. Gouw retired as president and chief operating officer of East West Bank in 2016 after nearly three decades of service in a variety of senior leadership positions. She joined the Pasadena-based bank, which includes 130 branch locations in the U.S. and China, in 1989 as controller and served as executive vice president and chief financial officer from 1994 to 2008. Ms. Gouw is currently a member of the board of directors of Newport Beach-based Pacific Life insurance company.

“We could not be happier to welcome Julia to the commission,” said Alan D. Wapner, OIAA president. “Her extensive experience in the financial services industry and deep ties to international markets, particularly in China, will be tremendous assets as we work to transform the Inland Empire’s airport into a global gateway.”

Prior to her move into the banking industry, Ms. Gouw, a certified public accountant, was a senior audit manager for the financial services consulting firm KPMG.

“I am grateful for the commission’s vote of confidence and I look forward to helping develop Ontario International Airport into a world-class gateway,” said Ms. Gouw. “Airlines are recognizing Ontario’s value in the Southern California aviation market and soon, I am confident, air carriers will see it as an important destination for international routes.”

Ms. Gouw was born and raised in Surabaya, Indonesia. Following her graduation from high school, she moved to the United States and attended the University of Illinois – Urbana Champaign where she earned a bachelor’s degree in accounting.

Ontario International Airport (airport code: ONT) is located in the Inland Empire, approximately 35 miles east of downtown Los Angeles in the center of Southern California. It is a medium-hub, full-service airport with nonstop commercial jet service to 19 major airports in the U.S. and and Mexico, and connecting service to many domestic and international destinations. There are approximately 63 daily departures offered by major eight air carriers. More information is available at www.flyOntario.com. Follow ONT on Twitter at Twitter.com/ @flyONTairport ‏or by liking ONT on Facebook at Facebook.com/OntarioOIAA.