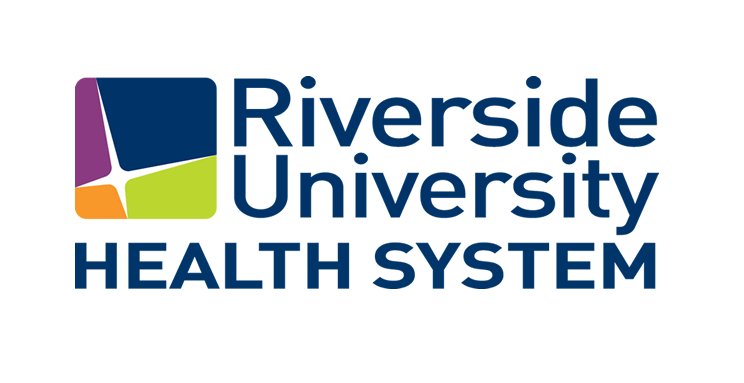 Riverside, Ca -Health officials are urging residents in portions of Riverside and Jurupa Valley to limit outdoor activities because of smoke and ash generated by the 46 Fire near the Santa Ana River.

The fire, which started early Thursday in Jurupa Valley north of Riverside, was pushed by gusty Santa Ana winds and has burned about 150 acres, sending up a large column of black smoke that could be seen throughout the region.

Many residents in northern Riverside County neighborhoods may have found driveways and homes covered in white ash that may fall onto cars, settled into pools and onto sidewalks.

“Ash and smoke can be hard on anyone to breathe, but especially those with lung disease and respiratory illnesses,” said Dr. Cameron Kaiser, Riverside County public health officer. “There are some simple steps residents can take to protect themselves.”

The smoke and ash advisory has been issued by Kaiser for portions of Riverside and Jurupa Valley.

–Residents should avoid any vigorous outdoor or indoor exertion.

–Those with respiratory or heart disease, older adults, and children should remain indoors.

–To avoid worsening the health effects of smoke, don’t use indoor or outdoor wood-burning appliances, including fireplaces.