The input of community members gathered at this workshop will be considered as the City begins the recruitment of the first Menifee Police Chief. On November 7, 2018, the City Council unanimously approved a resolution to authorize the City Manager to take initial steps to initiate the formation of the Menifee Police Department and gave staff direction to engage in efforts necessary to begin the process of forming Menifee’s own Police Department.

The initial steps include immediate recruitment and hiring of a Police Chief, development of a budget for Menifee Police Department to be approved by City Council, address facility, process, procedures, and contractual needs as determined by the City Manager and the future Police Chief.

For additional information on the community workshop or Menifee Police Chief Recruitment, please contact the Dave Brown, Interim Director of Public Safety, at (951) 672-6777 or dbrown@cityofmenifee.us.

ABOUT MENIFEE: Situated in the heart of southern Riverside County along Interstate 215, Menifee is a vibrant, new city of more than 90,000 residents who enjoy a pleasant year-round climate, abundant recreational offerings, reasonably priced housing and convenient proximity to some of Southern California’s premiere attractions and employment centers. Within its 50 square miles, Menifee’s business, retail and entertainment outlets are starting to shape the community’s character and this growing economic base is also contributing favorably to the city’s strong financial position. Menifee’s growing family-oriented population values the city’s ongoing commitment to public safety, community events and smart growth for the future. All of these elements are working together to support the city’s strategic vision to make Menifee one of the state’s most promising new cities. 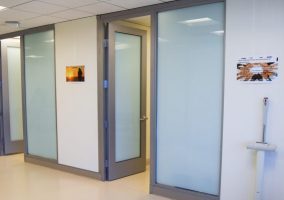 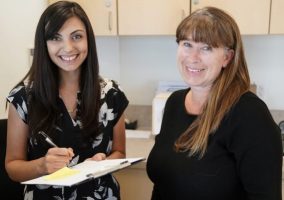