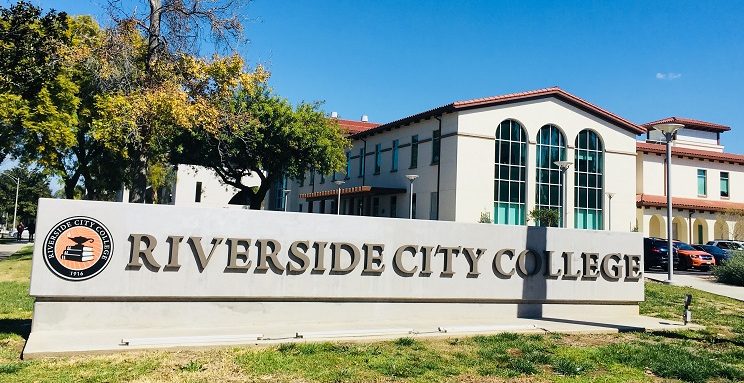 Riverside City College will hold its President’s Dinner on Thursday, November 7, at the Riverside Convention Center. There will be a reception at 5:30 pm with dinner scheduled at 6:30.

During the dinner, Gregory Anderson, Ed.D., president of RCC, will present the Legacy Award to the Community Foundation. Charlie Richard, professor, Music, will be honored as the RCC Alumnus of the Year; and Wolde-Ab Isaac, chancellor, Riverside Community College District, will salute Tamara Sipos as the District Alumnus of the Year.

The Legacy Award is awarded to an individual or organization who has contributed significantly to the College and broader community, and whose work aligns with RCC’s core mission and values. The Community Foundation, under the direction of Michelle Decker and 21 community leaders, serves the counties of Riverside and San Bernardino.

The Foundation, which has over $105 million in assets and 385 charitable funds, awarded over $10.8 million in grants and scholarships in 2018. The Foundation focuses on four core values — raising assets, stewarding assets, distribution of assets, and community leadership.

“The Community Foundation’s original purpose is to help ensure that everyone has an opportunity for higher education,” Anderson said. “The Foundation earns the award for its ongoing commitment to RCC’s students and its deep philanthropic partnership with RCC and throughout the Riverside community.”

While the Community Foundation has been making dreams come true, Richard has been busy helping students discover the power of music.

Richard, who has taught at the College for 27 years, has built one of the finest jazz programs in the nation. His ensembles have taken first place at numerous festivals and his students have won national awards including the coveted Downbeat award. He created the R 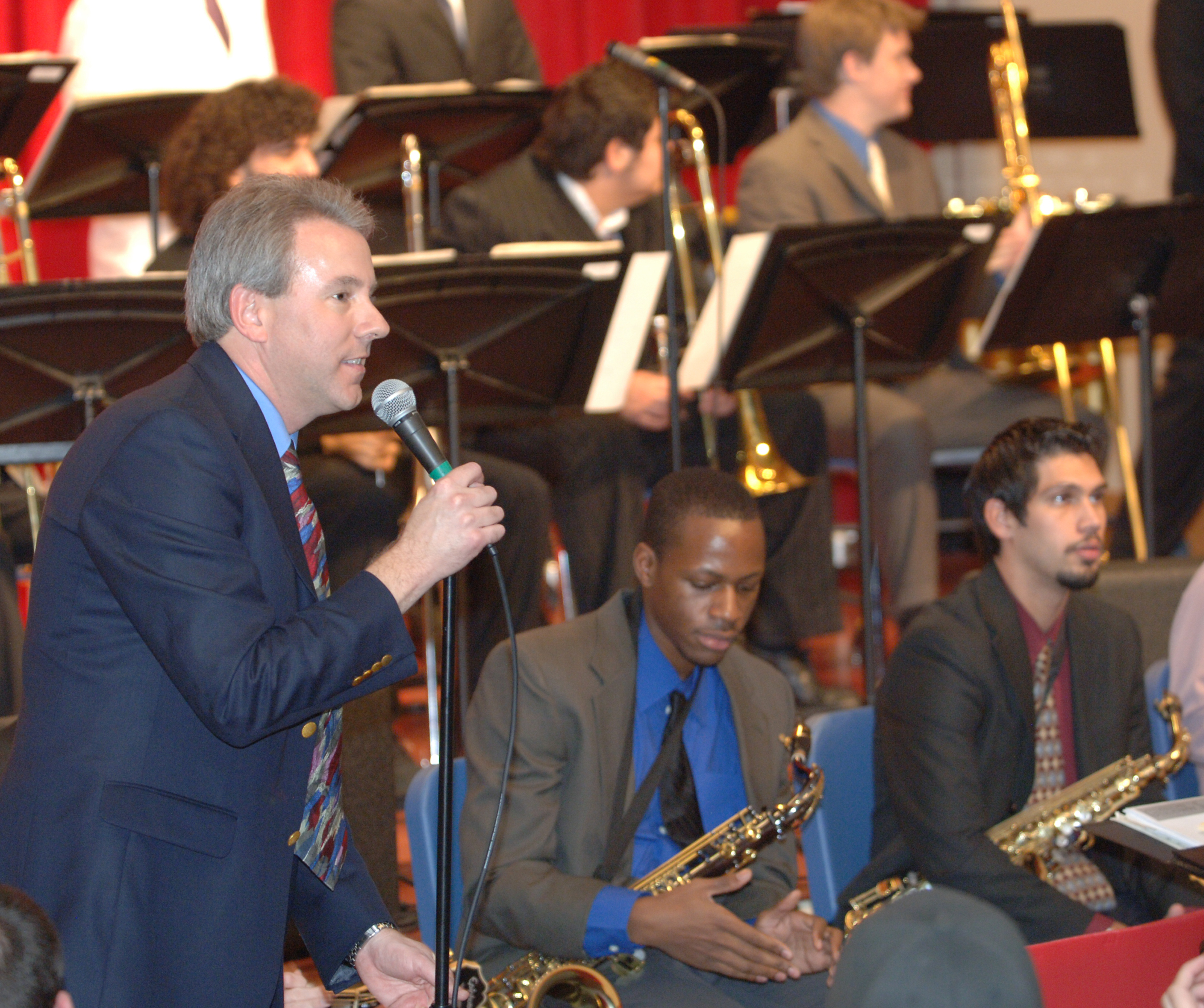 When not teaching full time, he is active as a professional performing artist, composer and arranger. He has performed with the Los Angeles Philharmonic, the Los Angeles Chamber Orchestra and the Hollywood Bowl Orchestra. He has recorded two commercial C

Ds with a professional jazz ensemble and his original compositions are published internationally.

“Charlie is an icon in the jazz education industry,” Anderson said. “His approach brings out the greatest potential in every student musician; they win awards while at RCC, and achieve excellence as they transfer to the best universities and colleges.

“Known and respected across the state and nation, Professor Richard has performed and led musicians on stages all over the world.  His commitment to the craft of music education is matched by his dedication to the College and our students.”

Sipos has a long and interesting history with the College. A certified public accountant, she currently serves as chief financial officer for CryoWorks, Inc., in Riverside, a company that develops products for the storage, distribution and transfer of cryogenic fluids. While attending RCC, she met and later married a fellow student, Jeff. She is a mother of two children, one who graduated from Moreno Valley College’s fire academy. 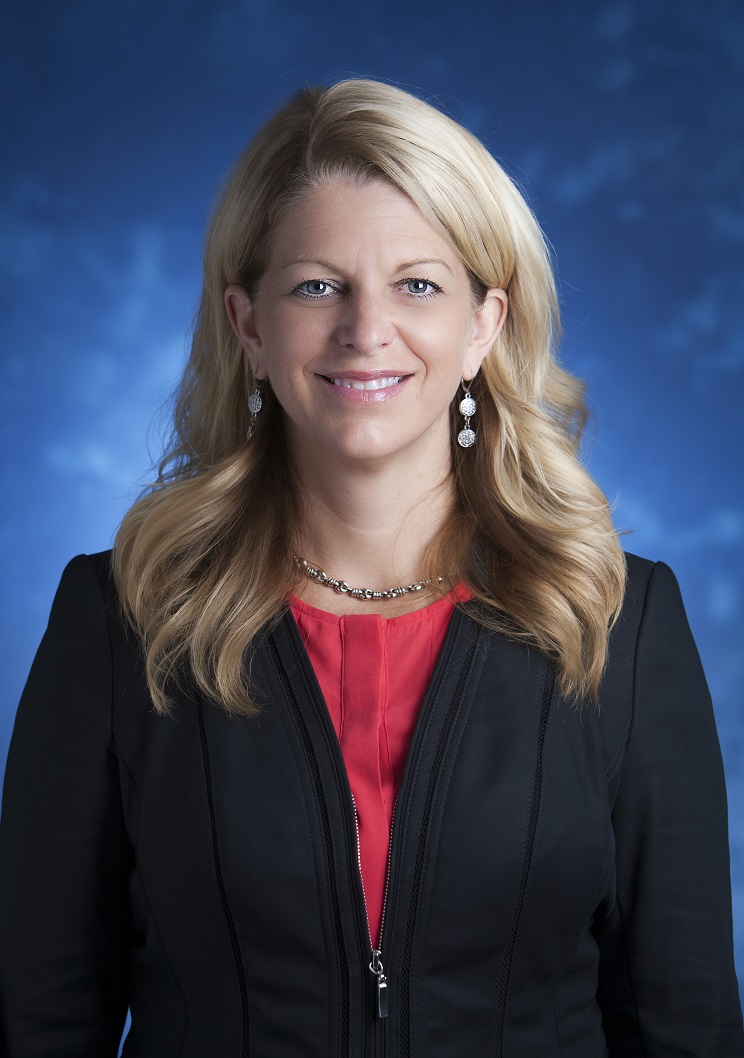 She is past president of the RCCD Foundation and a founding member of ProVisors Collaboration of Professional Women in the Inland Empire. She is also a board member for the Community Foundation, Inland Empire Estate Planning Seminar and the E3 Etiwanda Excellence in Education Foundation.

“Tami’s progression from student to CPA to community leader has been inspirational,” Isaac said. “As educators you hope that your institution has made a difference in the lives of students. One way to tell how much of an impact an institution has had on its graduates is seeing how they return to serve their communities.

“In Tami’s case, it has been an honor to watch her grow to eventually become a servant in the community. There is a great n

eed in the Inland Empire, and the world for that matter, when it comes to community leaders. Tami has definitely set the bar high for the next generation of givers and community activists.”

The dinner is the institution’s premier fundraising event with proceeds benefiting the student scholarship fund. Tickets are $125 per seat. Sponsorships opportunities are also available. A sponsorship received through the RCCD Foundation (a nonprofit 501c3 organization) is tax deductible to the extent permitted by law. To purchase a seat or consider a sponsorship opportunity, log on to http://schools.rcc.edu/sponsorship.html.