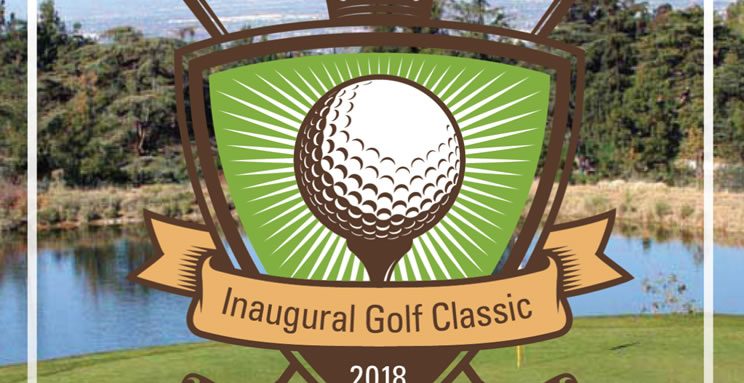 Redlands, CA – On Monday, October 29, 2018, Redlands Bowl Performing Arts will hold its Inaugural Golf Classic at the Redlands Country Club. Sponsorships are available. Registration is due by October 12, 2018. Individual golfer fee is $250.

For almost a century, Redlands Bowl Performing Arts has served the city of Redlands and the Inland Empire region by providing quality performing arts to the community free of admission charge via the Redlands Bowl Summer Music Festival.

Redlands Bowl Performing Arts (RBPA) was founded in 1923 by a woman with a vision – Grace Mullen. The first Bowl season was in 1924. Mrs. Mullen believed that the performing arts should be accessible to all regardless of their ability to pay for admission. Her dream of bringing professional quality, classically-oriented performing arts to her community has prospered for over 95 years. Redlands Bowl Performing Arts is a 501(c)(3) tax exempt nonprofit organization.

Funds raised through this golf tournament will support:

The Redlands Bowl Summer Music Festival holds the distinction of being the oldest continuously running summer music festival in the United States where no admission is charged. Over 100,000 people attend each summer.