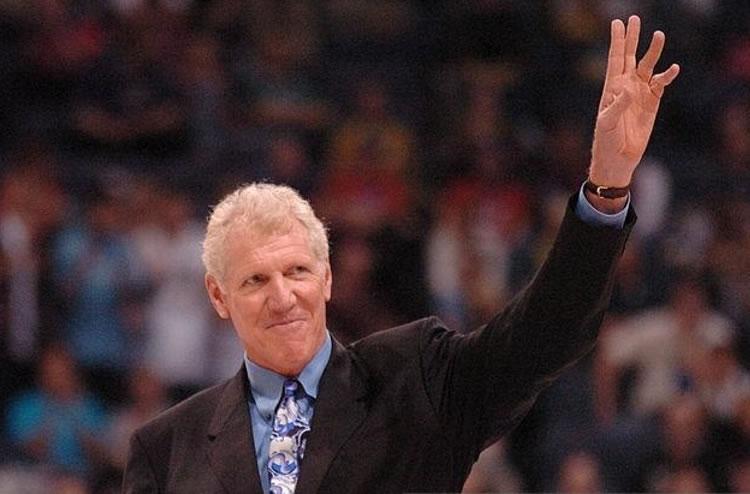 Event on. Aug. 13th focuses on how to use sports to build teamwork and strong character

RIVERSIDE, Calif. – Bill Walton, an NBA Hall of Fame member and one of only five people to win multiple championships in both the NCAA and NBA, will deliver the keynote address at the third annual Riverside Athletic Leadership Clinic on Aug. 13th at the Riverside Convention Center.

The clinic focusing on team building through athletics and building strong character also will feature a number of speakers from the local sports community, including coaches and athletic directors with decades of experience working with young people. The event is hosted by the Riverside Unified School District in partnership with the Riverside Sports Commission and The Press-Enterprise.

“The Riverside Athletic Leadership Clinic is a great event for anyone who is involved in sports and coaching, from the youth level up to college and the pros,” said Riverside Mayor Rusty Bailey, whose office helps plan the event. “I encourage anyone who is working with young athletes to take advantage of this opportunity for personal growth and professional development.”

Walton was a three-time NCAA Player of the Year during his college career at UCLA, winning two NCAA championships. He was drafted #1 overall by the Portland Trailblazers in 1974; won an NBA championship with the team in 1977; was the league MVP in 1978; and won another championship with Boston Celtics in 1986, when he also won the NBA’s Sixth Man Award. Voted one of the 50 Greatest NBA Players of all time, Walton is a successful television analyst and broadcaster.

Other speakers at the clinic include:

“Riverside has a rich sports history, from professional athletes to Olympic medalists,” Mayor Pro Tem Andy Melendrez said. “The Riverside Athletic Leadership Clinic honors that heritage while setting the stage for additional success, both in athletic endeavors and in the development of our athletes as people.”

Tickets are $20. Registration is available at the Eventbrite registration page, or at http://tiny.cc/RALC2016.