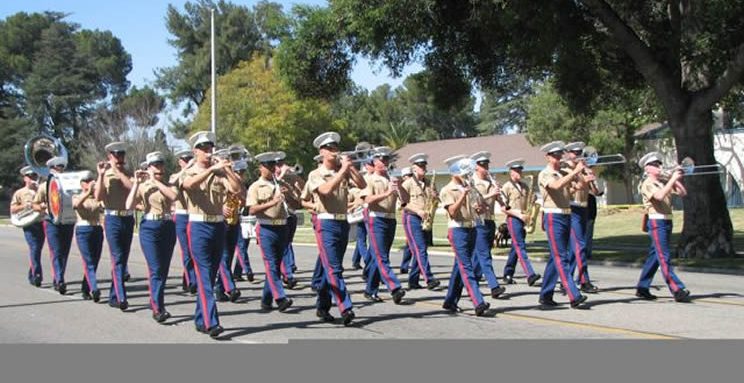 Proudly Announcing March Air Reserve Base Commander Colonel Matthew Burger as Grand Marshal, In Commemoration of the 100th Anniversary of the Founding of Riverside’s MARB

RIVERSIDE, Calif. – The 13th Annual A Salute to Veterans Parade and Expo is scheduled for 10 a.m., Saturday, November 10, 2018 in Downtown Riverside.

Since 2005, A Salute to Veterans Parade has been a celebration of the men and women who have served to protect the freedoms that we treasure. The parade honors veterans of all ages and eras in all branches of the military. In special commemoration of the 100th anniversary of the founding of Riverside’s very own March Air Reserve Base, we are proud and privileged to announce Colonel Matthew Burger leading this year’s parade. Colonel Burger serves as commander of the 452nd Air Mobility Wing, Air Force Reserve Command, at March Air Reserve Base. It is the Air Force Reserve’s largest wing supporting worldwide airlift and refueling operations. A graduate of the Air Force Academy, Colonel Burger is the recipient of many prestigious awards including the Legion of Merit Award.

In addition to the parade, an Expo located on Main Street, near the Old Courthouse, will feature organizations sharing opportunities of special interest to veterans and their families. Street parking is free and food trucks will be available during the parade.  The parade committee is seeking sponsors, volunteers, expo participants, and parade participants. Those interested in contributing to this important event are encouraged to contact Jeffrey Crumbaker at patriciang2@aol.com or visit the website at www.asalutetoveterans.org.