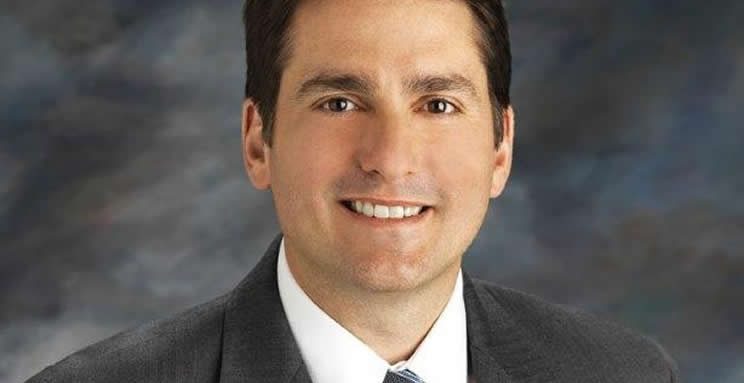 Corbin has worked in the utilities industry most of his nearly 30-year career. Starting in 1992, he held the position of Finance Officer at Rowland Water District in Rowland Heights in Los Angeles County. He served as Assistant General Manager of the Cucamonga Valley Water District in Rancho Cucamonga from 1999 to 2012 before joining Jurupa Community Services District as General Manager. His first day at RPU will be Nov. 30.

“Riverside Public Utilities has a rich history and an outstanding reputation in the utilities industry, and I am honored to be selected to lead this organization,” Corbin said. “I am excited about the opportunity to work with the City’s executive leadership team, the Board of Public Utilities and the City Council to continue to provide Riverside residents and businesses with high-quality and affordable water and power.”

As the head of Jurupa Community Services District, Corbin has overseen an organization of 225 employees who provide water and sewer, parks and recreation, and streetlight services to the communities of Jurupa Valley and Eastvale. His employees operate the Chino Basin Desalter and Concentrate Reduction Facility, the largest of its kind in the country.

During his 13-year term at Cucamonga Valley Water District, Corbin also served as Project Manager for the Frontier Project Foundation, the non-profit foundation of the Cucamonga Valley Water District, which promotes environmental sustainability. In that role, he managed the construction and operation of a $20 million LEED Platinum facility that was one of the most sustainable buildings in the state.

“Todd Corbin understands how our infrastructure and utilities – water, power, refuse, storm drainage and wastewater – can all work together to make RPU and the City more efficient and resilient,” City Manager Al Zelinka said. “I look forward to working with him as we continue a tradition of excellence at RPU while finding new ways to integrate the water and power function of RPU with our other city-run utilities and infrastructure.”

“Riverside Public Utilities has benefitted from outstanding leadership throughout its history,” said Jo Lynne Russo-Pereyra, Chair of the Board of Public Utilities. “The Board looks forward to Todd Corbin continuing that tradition.”