UC Riverside is Leading the Fight Against Citrus Greening Disease 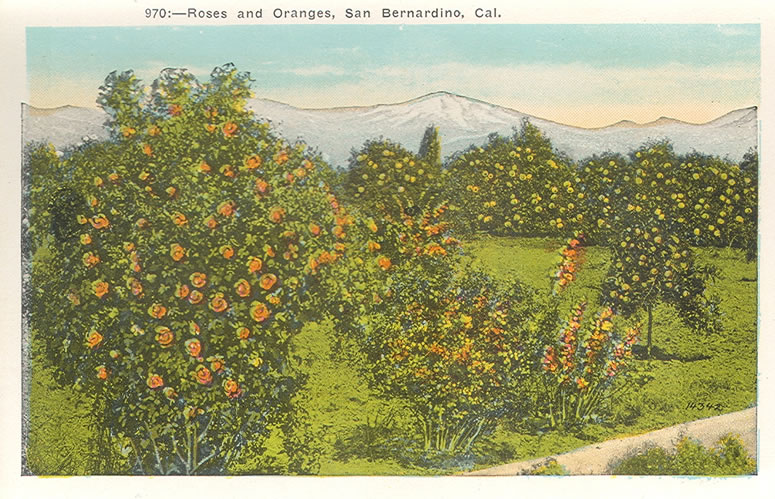 Riverside, Calif. – With the recent discovery of Huanglongbing (HLB, also called citrus greening disease) on a tree in Riverside, the spread of this deadly bacterial disease continues in California. The bacteria, which is carried by a tiny insect called the Asian Citrus Psyllid, has already decimated citrus groves in Florida and elsewhere.

Building on many years of research efforts, experts in the University of California, Riverside’s College of Natural and Agricultural Sciences (CNAS) have been working with government and industry officials to address the disease and keep it from spreading.

Ongoing research efforts include breeding plants for resistance, developing molecular tools to combat this disease, new treatment programs using insecticides and bactericides, and early disease detection techniques. In the short term, UCR is developing techniques to increase citrus production and overall health to give the industry a boost.

Peggy Mauk, Director of Agricultural Operations, College of Natural and Agricultural Sciences said, “UCR continues to provide research results that support the California Citrus Industry and beyond. Now that HLB is in Riverside there is fear of devastation. For example, Florida has only approximately 30 percent of production compared to 10 years ago, but there is hope for the future.”

Georgios Vidalakis, Professor & UC Extension Specialist in Plant Pathology; Director of the Citrus Clonal Protection Program said, “Citrus breeders in Florida have been unfortunate in having been flooded with HLB. Many hybrids were lost, but through the years trees that appear to tolerate the disease a little better than others started to appear. The CCPP has received California citrus industry and federal funding to introduce hundreds of these trees into California to evaluate their potential use as commercial citrus varieties or parents of varieties that may be HLB tolerant.”