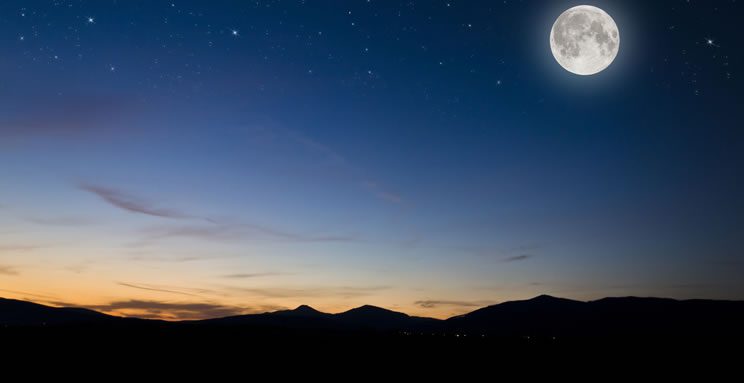 RIVERSIDE, Calif. – On Wednesday, Jan. 31, sky watchers in the continental United States, Alaska, and Hawaii will be treated to a “super blue blood moon” eclipse. The University of California, Riverside will host a free public telescope observation during the most interesting part of the event. The viewing will be at the Bell Tower from 3:30 a.m. to 6 a.m.

Mario De Leo-Winkler, a postdoctoral researcher in the Department of Physics and Astronomy, said this eclipse is special for three reasons: it’s the third in a series of “supermoons,” which occur when the moon is closer to Earth in its orbit — known as perigee — and about 14 percent brighter than usual. It’s also the second full moon of the month, commonly known as a “blue moon.” The super blue moon will pass through Earth’s shadow to give viewers a total lunar eclipse. The “blood” nickname refers to the moon’s reddish tint, caused by the reflection of sunlight during the eclipse. The phenomenon will be visible with the naked eye. It will start at 2:51 a.m. and end at 8:08 a.m. PT.

Two telescopes will be available to the public. Visitor parking is suggested in Lot 4 and Lot 6, where permit dispensers are available.

“Lunar eclipses are a great opportunity to see the moon in full detail and to understand why some ancient civilizations knew thousands of years ago that the Earth was round,” said De Leo-Winkler, who is organizing the lunar observation together with UCR’s Astronomy Club. “There is no harm to the eyes when watching a lunar eclipse.”

De Leo-Winkler will be available at the event to answer questions from the public. For more information, email mariodlw@ucr.edu or call (951) 827-7036. You may also visit the event Facebook page.