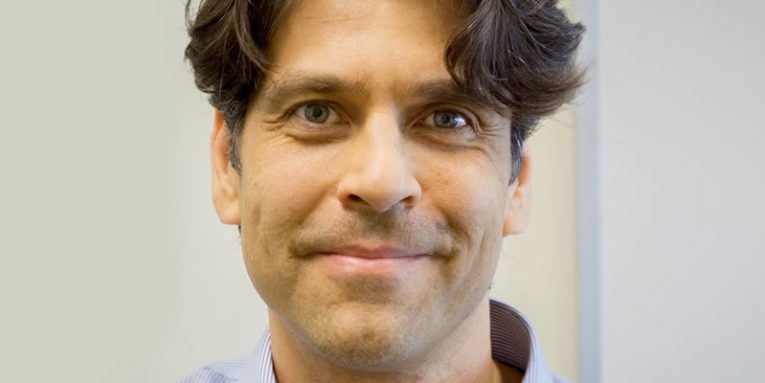 RIVERSIDE, Calif. – Sean Cutler, a professor of plant cell biology and chemistry at the University of California, Riverside, has been elected a fellow of the American Association for the Advancement of Science (AAAS).

As part of the Section on Biological Sciences, Cutler was elected for “outstanding discoveries and application of the action mechanism of the hormone abscisic acid in water use in crops during normal and drought conditions.”

This year, 396 members have been awarded this honor by AAAS because of their scientifically or socially distinguished efforts to advance science or its applications.

The tradition of AAAS fellows began in 1874. Members can be considered for the rank of fellow if nominated by the steering groups of the Association’s 24 sections, or by any three fellows who are current AAAS members (provided two of the three sponsors are not affiliated with the nominee’s institution), or by the AAAS chief executive officer. Fellows must have been continuous members of AAAS for four years by the end of the calendar year in which they are elected.

Cutler’s research focuses on the discovery of new chemicals that can be used to both understand and improve plant growth, particularly under conditions of drought. In 2009, his lab discovered a synthetic mimic of the plant hormone abscisic acid (ABA), a naturally produced plant stress hormone. His team used the mimic to both isolate ABA receptors and elucidate the core ABA signaling pathway that orchestrates many drought responses. His lab subsequently developed other synthetic hormone mimics as tools for mitigating the effects of drought, an area of agricultural importance.

Cutler will be presented with an official certificate and a gold rosette pin on Saturday, Feb. 17, at the AAAS Fellows Forum during the 2018 AAAS Annual Meeting in Austin, Texas.