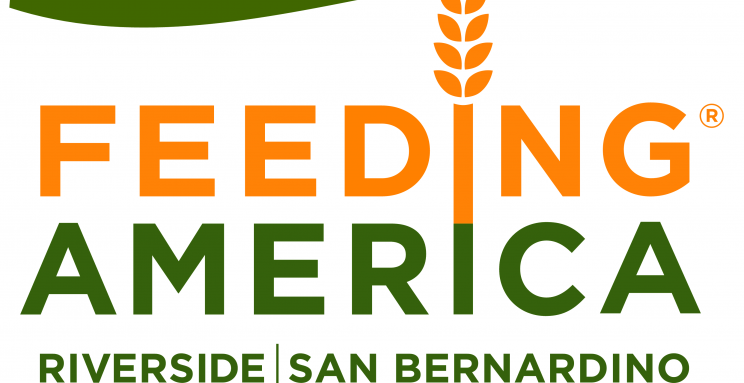 Riverside, CA – The Inland Empire community helped raise $164,845 for local families in need through Walmart and Sam’s Club’s “Fight Hunger. Spark Change.” campaign. In its sixth year, Walmart and Sam’s Club engaged 18 suppliers and the public in its nationwide campaign that raises money for local food banks and brings national attention to the issue of hunger.

In the Riverside and San Bernardino County region, over 445,000 residents struggles to put food on their tables.  Hunger also impacts 1 in 5 children in this community.

“Feeding America Riverside | San Bernardino (FARSB) works hard every day to help people who may not know where they will find their next meal. We are tremendously grateful to Walmart, Sam’s Club, their associates, dedicated suppliers and everyone in our community who helped to support the ‘Fight Hunger. Spark Change.’ campaign,” said Lori Butler, Philanthropy Director at Feeding America Riverside | San Bernardino.

Each Walmart and Sam’s Club worked with at least one of the 200 local Feeding America member food banks, raising money by encouraging shoppers to make a donation or purchase participating items in-store or online. For every participating product purchased, the equivalent of one meal was donated to a local food bank.

More than $26 million dollars were raised this year through “Fight Hunger. Spark Change.” Additionally, Walmart and Sam’s Club exceeded their goal of securing 1 billion meals* for local food banks since the campaign launched.

“Because of the generous support of our suppliers, customers and associates, food banks will be able to do even more this year to help meet the needs in their communities,” said Julie Gehrki, vice president of the Walmart Foundation. “We are passionate about fighting hunger, and through this campaign, we have taken another significant step to help raise awareness of hunger in America and support local efforts to increase access to healthier, nutritious food.”

The 2019 Fight Hunger. Spark Change. campaign dollars will grant FARSB the ability to provide an additional 1.48 million meals to people in the Inland Empire community that are in need of food resources.

Walmart and Sam’s Club provide donations of both food and funds to the Feeding America nationwide network of 200 food banks.  Locally, Walmart and the Walmart Foundation have helped FARSB with more than $30,000 in funding in 2019, including a recent grant of $2,500 from their Fontana, CA store.

To learn more about how you can join the fight to end hunger, visit www.FeedingIE.org.

Feeding America Riverside | San Bernardino (FARSB) is leading the fight against hunger in the Inland Empire by providing food access, emergency relief, education, and advocacy to families in Riverside and San Bernardino Counties. FARSB opened in 1980 as Survive Food Bank in response to the increasing concern about the dual problems of hunger and food waste in the Inland Empire. Today, FARSB is the primary source of food for over 300 local nonprofit organizations, distributing over one million pounds of food monthly to emergency food pantries, homeless shelters, soup kitchens, high-need elementary schools, halfway houses, senior centers, residential treatment centers, shelters for the abused, after school programs and group homes. With the help of these charity partners, we make up the largest hunger relief organization in the Inland Empire, making food security a reality for over 1.2 million people every year.

Walmart Inc. (NYSE: WMT) helps people around the world save money and live better – anytime and anywhere – in retail stores, online, and through their mobile devices.  Each week, over 275 million customers and members visit our more than 11,300 stores under 58 banners in 27 countries and ecommerce websites.  With fiscal year 2019 revenue of $514.4 billion, Walmart employs over 2.2 million associates worldwide.  Walmart continues to be a leader in sustainability, corporate philanthropy and employment opportunity.  Additional information about Walmart can be found by visiting http://corporate.walmart.com, on Facebook at http://facebook.com/walmart and on Twitter at http://twitter.com/walmart.