“These terrific schools are leading the way in embracing our new rigorous academic standards and showing others how to help students succeed on their way to 21st century careers and college,” Torlakson said. “I look forward to travelling the state to honor these schools and to help share the programs, methods, and techniques that are working.”

The California Gold Ribbon Schools Award was created to honor schools in place of the California Distinguished Schools Program, which is on hiatus while California creates new assessment, accountability, and continuous improvement systems. 477 middle schools and high schools applied this year.

Schools applied for the award based on a model program or practice their school has adopted that includes standards-based activities, projects, strategies, and practices that can be replicated by other local educational agencies. The award acknowledged elementary schools last year.

The Gold Ribbon Awards recognize California schools that have made gains in implementing the academic content and performance standards adopted by the State Board of Education. These include the California Standards for English Language Arts and Mathematics, California English Language Development Standards, and Next Generation Science Standards.

Additionally, Gold Ribbon awardees that are also Title I schools were recognized as Academic Achieving Schools and are identified as such on the list. This additional recognition is given only to schools receiving federal Title I funds that assist in meeting the educational needs of students living at or below the poverty line.

The Gold Ribbon Schools being recognized for Exemplary Programs in Arts Education and Physical Education and Nutrition will be announced soon.

* These schools received an additional award for being a Title I Academic Achieving School. 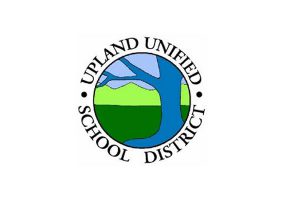 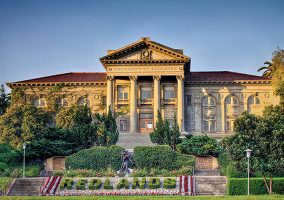