Awards of Excellence Given To Riverside Parks, Rec. and Community Service 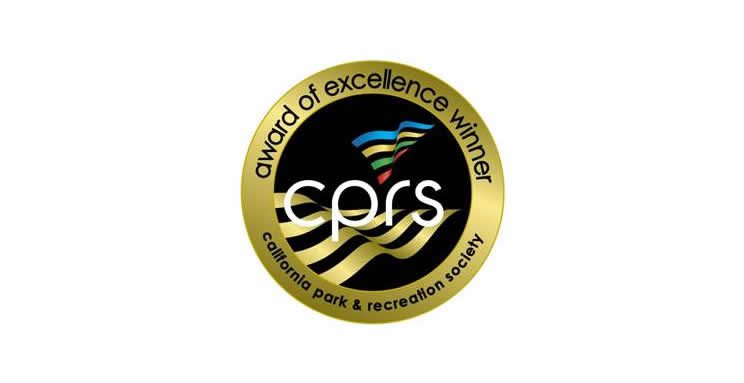 For Champion of the Community and Cultural Services

The Explore Riverside Activity Guide brochure is a one one-of-a-kind state-of-the-art publication designed to attract the public and create interest in services offered by the City of Riverside. The brochure not only brings awareness to the programs, resources and services offered by the City, but also builds loyalty, stimulates growth and allows for public inclusion.

The Capture Riverside Parks Photo Contest provides residents with the opportunity to share their experience and love of Riverside parks and facilities by entering their photo and testimonial into the contest. Winning photos and testimonials are then published in the PRCSD Activity Guide, social media and department presentations.

Project BRIDGE (Building Resources for the Intervention and Deterrence of Gang Engagement) is a nationally recognized model for youth gang prevention and intervention. The mission of Project BRIDGE is to transform the lifestyle of gang-involved youth and their families and to reduce gang violence in the community. The program provides comprehensive services to gang-involved youth between the ages of 12-22 which include community service, group discussions, peer relationships, and mentors to develop personal and social competence.

The Riverside Live Steamers (RLS) is a non-profit organization that promotes the building, operation, interest and enjoyment of live steam locomotives or other live steam engines as a hobby and educates residents of the City of Riverside and beyond about steam engines. Approximately 18,000-20,000 passengers ride the trains each year for free.

According to Adolfo Cruz, City of Riverside, PRCSD Director, “We are privileged to receive these prestigious awards from CPRS on behalf of our residents. It is an honor to be acknowledged by an organization that is committed to excellence and recognizes agencies for the same. These awards are a credit to the staff, volunteers, partners, etc. that made this happen.”

CPRS is a membership organization with 3,600 members representing the 535 local parks and recreation agencies throughout the state. The mission of CPRS is to advance the profession and its members through education, networking, resources, and advocacy.

As the City of Arts & Innovation, Riverside, California is rich in history and culture, and is setting the pace in innovative practices for government, business and education. With a population of just over 300,000, Riverside is the largest city in the Inland Southern California region, the 12th largest city in California, and the 6th largest in Southern California. Riverside is home to four internationally recognized universities and colleges that support a growing college student population of nearly 50,000. Businesses and residents in Riverside benefit from city-owned electrical and water systems, high-speed fiber optic telecommunications, an easily-accessed freeway system, BNSF and UP rail access, and a large corporate jet and general aviation airport.