Claremont and Pomona – Are They In The Inland Empire? Survey Results 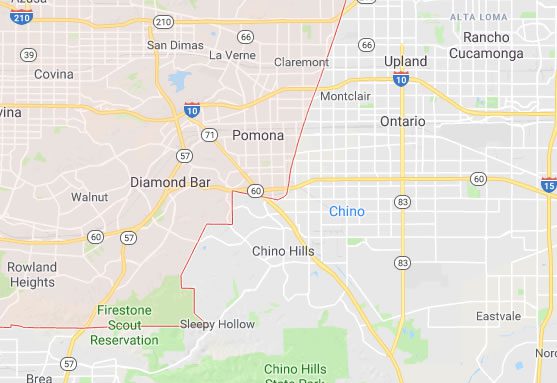 As for hard data, the Counties of Riverside and San Bernardino are what is counted in Federal numbers, population statistics, and economic development. That asks the next, are the Eastern areas in the Inland Empire?

The results were very close, and honestly, we will keep this survey open into the future to see if it changes.

As for InlandEmpire.US, from an editorial perspective, we will continue to include Pomona and Claremont in our stories.  We have never received or run stories from San Dimas or Diamond Bar. As for La Verne, we do receive stories from them, and we will start posting a few to see if they gain traction.

What cities are in the Inland Empire? Find out here. 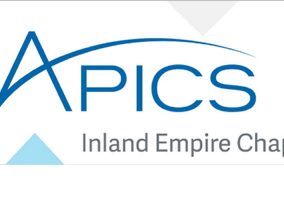 Significant Opportunity for Manufacturers To Export