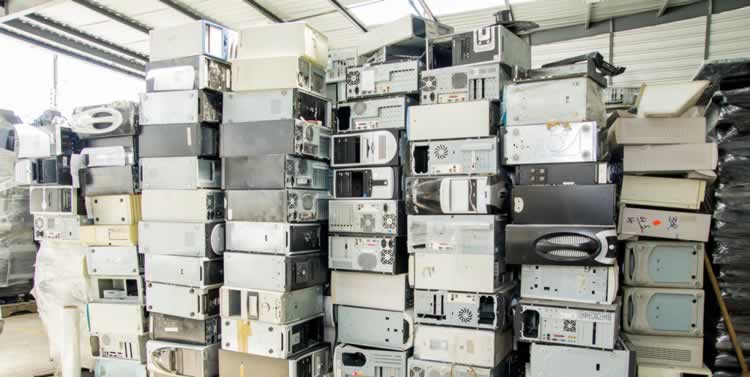 COLTON, Calif. – Get rid of those old electronics and ink cartridges that are just collecting dust. Help us save the earth and support the Inland Empire Women’s Business Center by being part of the 2017 Free E-Waste Recycling Drive on Saturday, April 22.

The 2017 Free E-Waste Recycling Drive is presented by the Inland Empire and Coachella Valley Women’s Business Centers and sponsored by the Jack H. Brown College of Business and Public Administration at California State University San Bernardino.

If you are unable to make it 2017 Free E-Waste Recycling Event, you can still help by going to www.planetgreenrecycle.com/iewbc and following the directions on sending in your recyclable items.

The Inland Empire and Coachella Valley Women’s Business Centers are programs of the Inland Empire Center for Entrepreneurship at Cal State San Bernardino. Housed in the Jack H. Brown College of Business and Public Administration, IECE, which administers the programs in collaboration with the U.S. Small Business Administration, is inland Southern California’s leading organization dedicated to supporting and promoting entrepreneurship. The WBCs provide business counseling, training and mentoring designed for women business owners.

Set in the foothills of the beautiful San Bernardino Mountains, CSUSB is a preeminent center of intellectual and cultural activity in inland Southern California. CSUSB serves more than 20,000 students each year and graduates about 4,000 students annually. CSUSB is listed among the best colleges and universities in the western United States, according to The Princeton Review, Forbes, U.S. News and World Report and Money Magazine.

For more information on Cal State San Bernardino, contact the university’s Office of Strategic Communication at (909) 537-5007 and visit news.csusb.edu. 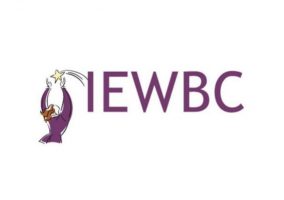