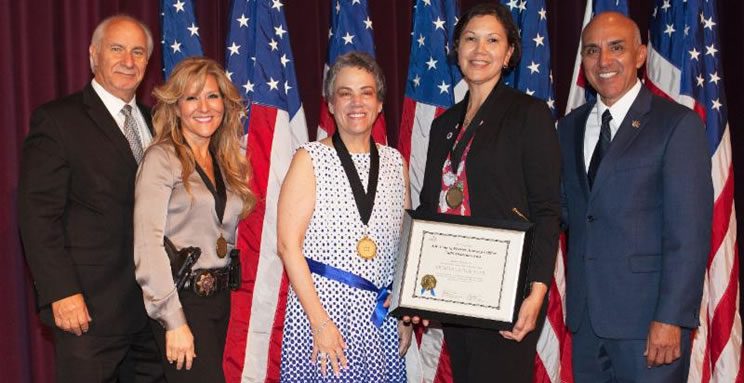 One notable case from the unit includes the recovery of a two-year old girl abducted by the father and his new wife, who were located in a camping area in the Clearwater National Forest while fleeing to Canada.

Another high-profile case reunited 22-year-old Steve Hernandez with his mother. Steve was abducted at age 18 months, and taken from his mother in the United States to Puebla Mexico. In planning the abduction, the father removed all photographs of the child and documents before fleeing. This case was made through extensive coordination with the Department of Justice and Mexican officials. Exhaustive investigative follow-up;,including developing a ruse to collect a DNA sample, ultimately confirmed to investigators that the child abducted 20 years ago was in fact the child of our San Bernardino County mother.

In 2017 and 2018, one hundred and twenty (120) abducted children were recovered or returned to their custodial parent.

“These numbers represent hearts brought together, and children reunited with their custodial parents,” said District Attorney Mike Ramos, who attended the event. “Never seeking attention, this unit is a tireless and tenacious team of law enforcement professionals.”