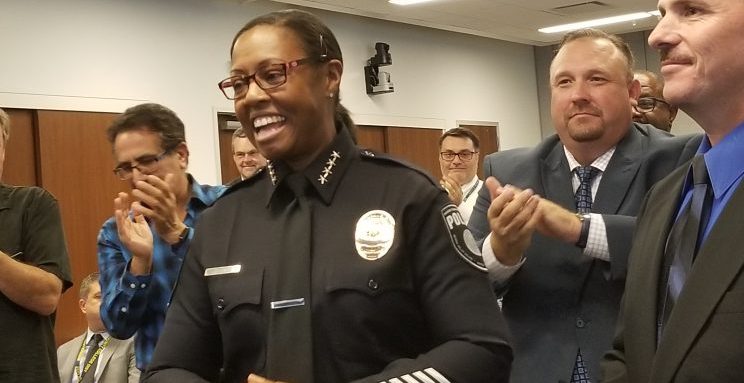 Gates began her career in law enforcement in 1993 as an officer with the Pomona Police Department. She served as a patrol officer and helicopter flight officer. In 1999, she accepted a position with the San Bernardino Police Depa 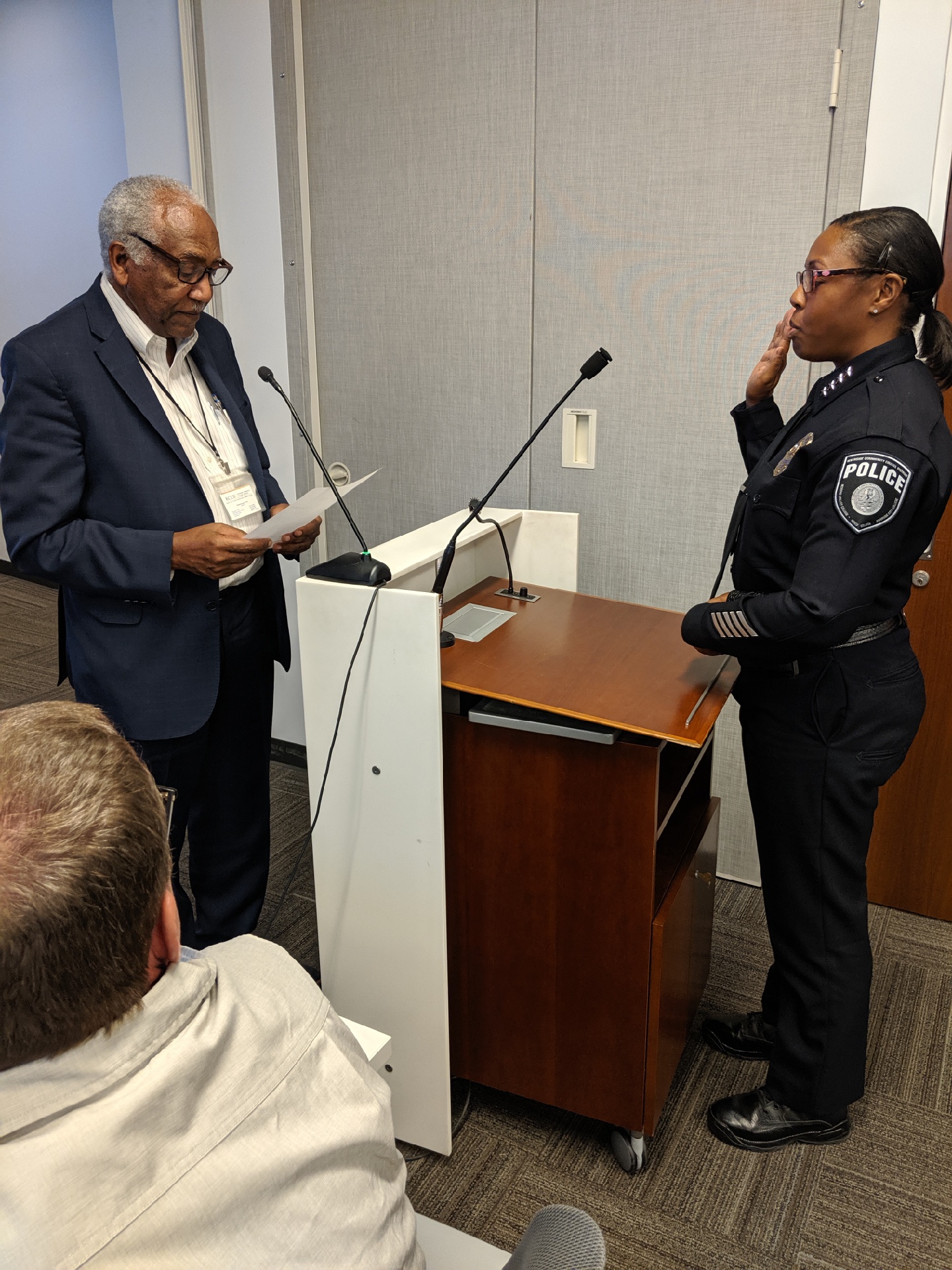 rtment as a patrol officer. She worked a number of assignments for San Bernardino Police Department, including patrol, problem-oriented policing, investigative liaison and vice/narcotics.

In 2007, Gates was promoted to detective. Assigned to district crimes and specialized crimes, Gates also worked with victims of domestic violence and sexual assault, robbery. For a brief period, she worked the homicide division. Just eight months after being promoted to detective, she earned a promotion to sergeant. As sergeant, Gates served as a patrol supervisor and two years as supervisor for community policing.

In January 2018, Gates became a lieutenant and earned an assignment to manage the Dispatch Center and Records Bureau.

Her husband, Robert, is a sergeant with the Cal Poly Pomona Police Department. They have been married for nine years and reside in the High Desert.

“Over the last 26 years, Shauna has progressed in her career to become a well-respected officer and an expert in community policing and safety preparedness,” Wolde-Ab Isaac, Ph.D., chancellor, RCCD, said. “She is someone who can effectively lead the District’s Security and Police department as well as oversee our emergency service needs while ensuring our students, faculty and staff have a safe and secure learning environment.” 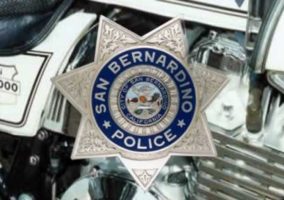