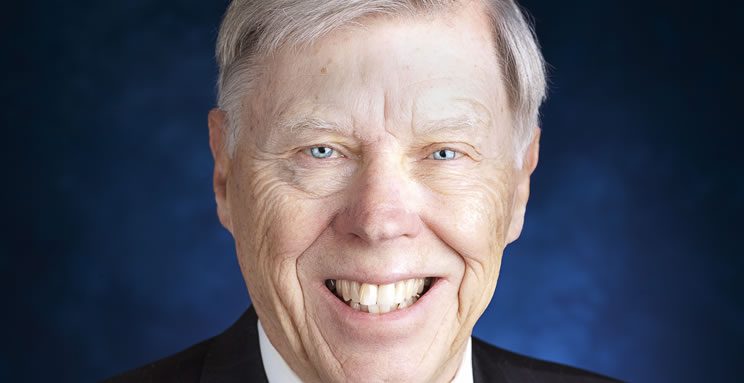 Riverside, CA – Irving Hendrick, Ph.D., has been named interim president of Riverside City College. Hendrick, a longtime Riverside resident and experienced higher education leader, is familiar with RCCD, having served as dean of the School of Education at Riverside City College from 2001 to 2006; interim president at Moreno Valley College from 2006 to 2008 and, again, 2016 to 2017; and as interim chancellor in 2008 to 2009.

He replaces Wolde-Ab Isaac, Ph.D., who was selected as the District’s chancellor. A national search will be announced in the coming months for a new College president.

“Dr. Hendrick has been my mentor during the past 12 years of my service at the District, I am therefore confident that his extensive knowledge of the educational system in California and his impressive record of leading our colleges and the District will serve students, faculty, staff and the community well,” Isaac said. “I look forward to working with him as we conduct a search for the next president of RCC.”

Hendrick’s previous higher education experience includes tenures as a professor, dean of the School of Education, and interim assistant vice chancellor for Development at UC Riverside (UCR). While at UCR, Hendrick oversaw the expansion of the School of Education, including the development of the California Educational Research Cooperative, the Comprehensive Teacher Education Institute (CTEI), and the Office of Education and Community Initiatives. He is a past member of the American Education Research Association, the American Historical Association, and the California Council on the Education of Teachers. His scholarly contributions include books and articles published in history and education research journals.

Hendrick, who is a community college alumnus having graduated from Mt. San Antonio College, earned his bachelor’s and master’s degrees at Whittier College and his doctorate in Education from UCLA. He has spent much of his career focused on the history of education, with a particular emphasis on California geographically and on extension of the public schools’ mission to include a diverse range of underrepresented populations.