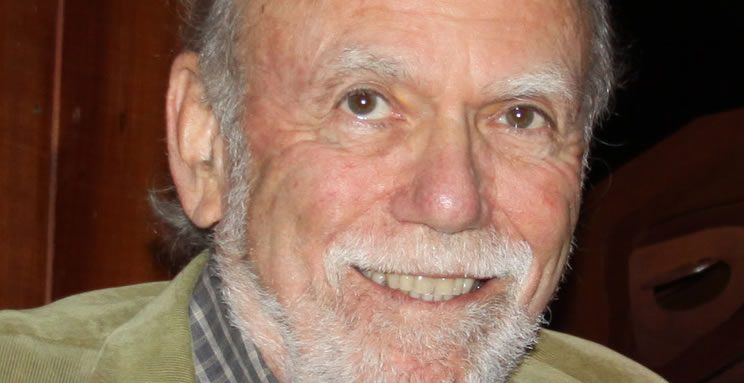 Riverside, CA – Physicist Barry C. Barish, who won the 2017 Nobel Prize in physics for the discovery of gravitational waves, will join the faculty of the University of California, Riverside, on Sept. 1.

Barish, the Linde Professor of Physics, Emeritus, at Caltech, shared the Nobel Prize with fellow Caltech physicist Kip Thorne and MIT physicist Rainer Weiss. The prize recognized their “decisive contributions to the LIGO detector and the observation of gravitational waves.”

“I very much look forward to joining the UCR physics faculty with its exciting research programs and orientation toward student success,” Barish said. “I hope to bring some new research perspectives, and especially, to helping educate the very special UCR student body.”

On Sept. 14, 2015, LIGO, or the Laser Interferometer Gravitational-wave Observatory, detected for the first time gravitational waves predicted by Albert Einstein more than 100 years ago. A collision between two black holes generated the waves, which took 1.3 billion years to arrive at the LIGO detector. Barish brought the LIGO project to completion, enabling the first observation of this phenomenon.

Barish earned his bachelor’s degree in physics in 1957 and his doctorate in experimental particle physics in 1962 from UC Berkeley. He joined Caltech as a postdoc in 1963, became a professor in 1966, and was appointed Linde Professor of Physics in 1991. He led the LIGO effort from its inception through the final design stages, and in subsequent discoveries. In 1997, he created the LIGO Scientific Collaboration, which enables more than 1000 collaborators worldwide to participate in LIGO.