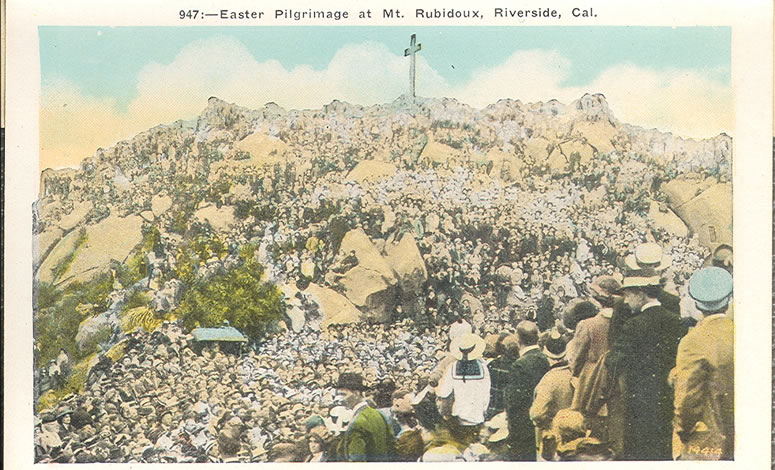 Residents’ top priorities for such funds are maintaining 911 emergency response times (93 percent); requiring that all funds remain in Riverside (84 percent); ensuring public disclosure of all spending (83 percent); maintaining vehicles for first responders (79 percent); and prohibiting any of the funds raised from being taken by Sacramento (78 percent).

The survey results come as the Riverside City Council is contemplating whether to place a sales tax measure on the Nov. 8 ballot. The Council will discuss the survey results on July 26. Such a measure, if placed on the ballot, would require approval of more than 50 percent of voters.

“The survey results indicate that voters are amenable to the idea of raising the sales tax by a penny to continue the tradition of excellent city services that Riverside residents and business owners have come to appreciate,” City Manager John A. Russo said. “I look forward to presenting this item to the City Council for discussion.”

The staff report, the poll data and a PowerPoint presentation that will be presented at the City Council meeting on July 26 can be found here: http://bit.ly/RiversideSalesTaxReports
After hearing arguments both in favor of and against the ballot measure, 62 percent of respondents said they would either definitely or probably vote yes. Another 2 percent were undecided but leaning toward yes.

The survey conducted last month by the firm Fairbank, Maslin, Maullin, Metz & Associates polled 600 likely Riverside voters on a variety of issues, including their perceptions of the City of Riverside, their own neighborhood and of Riverside County.

Respondents overwhelmingly – by a 79 percent margin – rated both the City of Riverside and their own neighborhood as an excellent or pretty good place to live.

Only 22 percent of respondents saw the amount of local taxes they pay as an extremely serious or very serious problem.

The results were compared to previous surveys completed in 2010 and 2013 and found that the survey respondents’ opinions of the City have steadily improved since 2010, with approval ratings jumping from 62 percent in 2010 to 67 percent in 2013 and 70 percent now.